The best part about Zee TV’s Zindagi Ki Mehek (Parin Multimedia) is that its storyline doesn’t drag.
Every day, there is a high point drama which keeps viewers glued.
As we saw, despite Mehek’s (Samiksha Jaiswal) efforts to keep Shaurya’s (Karan Vohra) past (Shaurya had accidentally killed Mehek’s parents) a closely guarded secret, somehow Kanta gets to know about the truth.
Now, in the coming episodes, by the time Mehek will try to stop the Sharmas from reacting to the incident, they would act in a manner that will cause Shaurya’s mother Karuna’s arrest, followed by her fall into a near death situation.
This situation will infuriate Shaurya, who would retaliate, as he will feel that since he had been the one who had caused Mehek’s parents’ death, they should have dealt with him instead of causing harm to his mother in return.
Meanwhile, Ravi will propose divorce for Mehek and Shaurya, but Kanta will put a stop to the idea. Mehek too will be against the idea of a divorce.
We buzzed Karan but he remained unavailable to comment.
Stay tuned to this space for more updates! 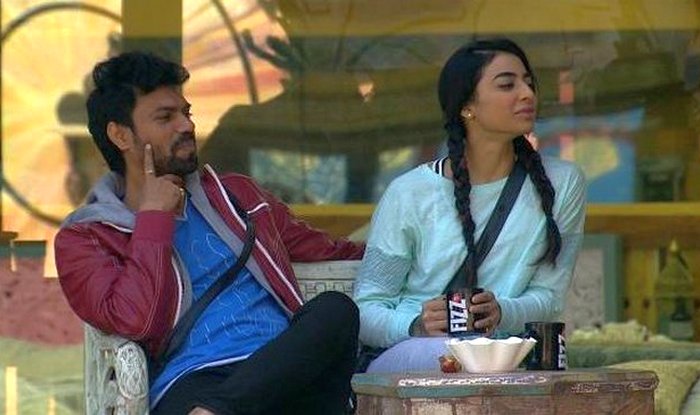 Is this really the end of their friendship? After living … 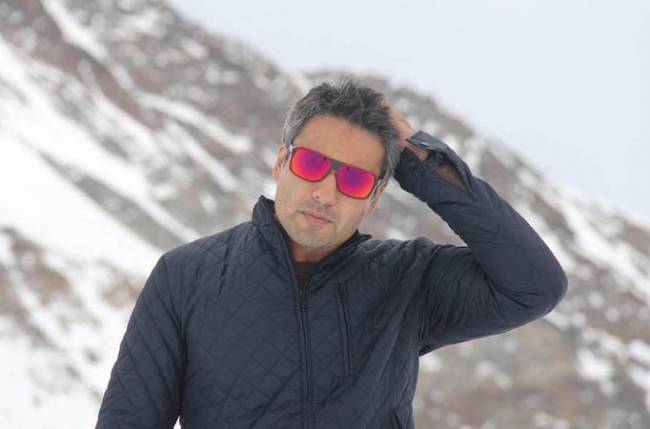 He is television’s highly respected actor, yet he is intermittently …