As saddening as it is, unfortunately, it’s true…

It seems that the ardent fans of actress, Sanaya Irani will have to wait longer for her much-awaited comeback to fiction shows. While the pretty actress is currently wowing the viewers with her brilliant dance performances along with beau Mohit Sehgal in ‘Nach Baliye 8’, her fans have been impatiently waiting for her comeback in the much talked about show, ‘Kavya Ki Prarthna’ co-starring Namik Paul.
However, there has been a lot of speculation pertaining to the show, where it was even said that it has been scrapped. It was later confirmed that ‘Kavya Ki Prarthna’ has not been scrapped but has infact been delayed.
Unfortunately, all of this will now happen without Sanaya as the actress has confirmed that she is no longer a part of the show.
Yes! That’s right. Apparently, the show was supposed to begin the shoot in February but it kept getting delayed for some reason or the other. Also, we hear that the channel did not like the footage shot with the child artists and there was a change in the production house later.
Sources also say that Sanaya had almost refused to be a part of ‘Nach Baliye 8’ because of her commitment towards ‘Kavya Ki Prarthna’. However, that was settled later as the makers mentioned about how the show will commence with the track around the children and Sanaya’s track will only begin after a month of the show going on-air.
To have a clear idea, we got in touch with the actress, who confirmed, “Yes, I am not doing the show anymore. There have been multiple delays and I don’t know about the fate of the show. So, I have decided to move on.”
As sad as it is for all the fans of Sanaya, it’s true! But as they say – The longer the wait, hopefully, the better it gets! 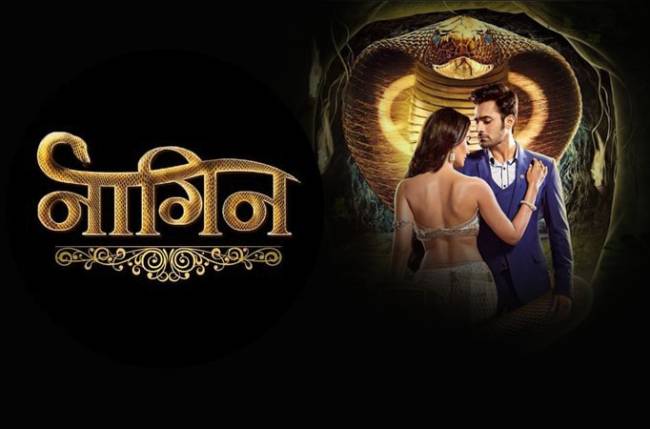 MUMBAI: Naagin 3 is doing exceptionally well for itself. It … 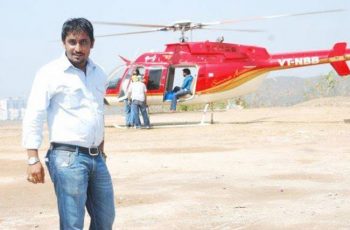 It’s a big loss to TV industry as the very …