Indian television is clearly obsessed with supernatural things and events.
From Naagin to Sasural Simar Ka, an element of supernatural events is the key to top TRP charts. Now, the desi version of the hit American drama ‘Vampire Diaries’ is all set to hit the small screens.
Viewers have already witnessed two shows based on vampires- ‘Pyaar Ki Ye Ek kahaani’ which was inspired by the popular ‘Twilight saga’ and ‘MTV Fanaah’. This will be third Vampire based show in India. The show will be directorial debut of Bollywood screenwriter and director Milap Zaveri, and will star Shiv pandit in the lead.
According to sources, the TV show will have the same story line as ‘Vampire Diaries’. It will be about a teenage girl falling for a 100 year old Vampire and thereafter it will deal with werewolves and re birth drama. Apparently, the pilot has already been shot.
Are you excited for this desi version of Vampire Dairies? Let us know in the comments section. 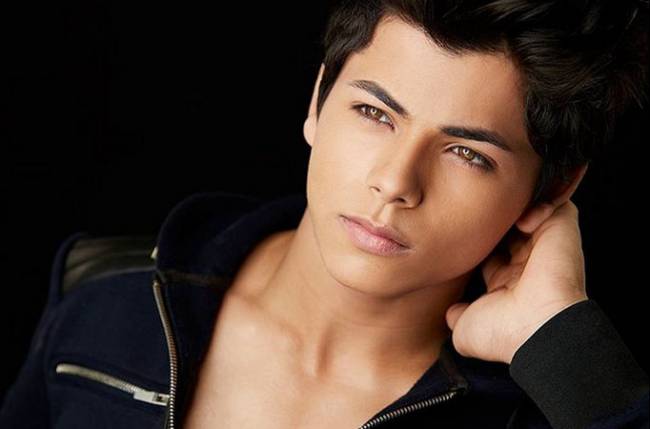 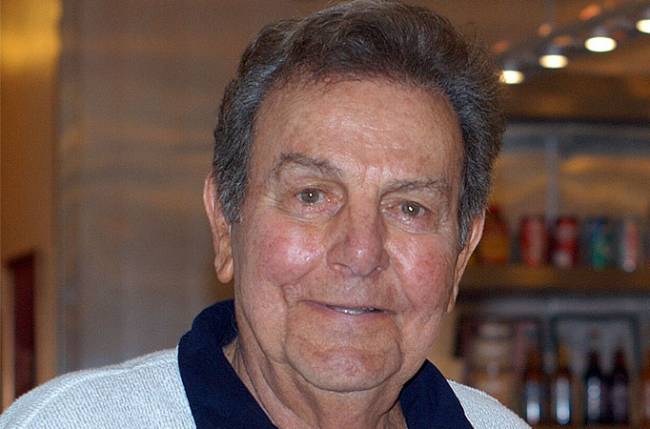