MUMBAI : A book based on the long-running crime series “Crime Patrol” is set to hit the stands on December 11.

Westland Publishing will release “Crime Patrol: The Most Thrilling Stories by Annup Sonii and Oswald Pereira”, which has been endorsed by Bollywood actor Ajay Devgn.

“Crime doesn’t pay, but it makes for good reading. This book gives you a ringside view of some of the most dangerous crimes,” Ajay has said.

The book covers true crime stories in India’s small towns than just focusing on big metros, and reminds readers that signs which may appear as most ordinary at times, could turn out into heinous crimes.

Anup, who has been hosting the show, said in a statement: “For those who are misguided, crime is thrilling. Little do they know that it has grave consequences both for the victim(s) and the perpetrators. There are many deterrents, like the police force which does a remarkable job in putting such monsters behind bars, but we as citizens need to be vigilant and do our duty in keeping society safe.

“This is a book which lists some of the most heinous crimes and directs each one of us to keep away from crimes and also falling victim to it.”

Pereira said: “This book makes people aware of the dangers and the futility of crime, and highlights how the police work round-the-clock in investigating crime, using all their skills and resources in bringing the culprits into the police net.

“My experience as a journalist who had written on crime for several years, helped me in adding a touch of reality to the stories and characters and showing how tough the police’s job is and their tenacity in solving seemingly mysterious cases, despite the many odds that they face.” 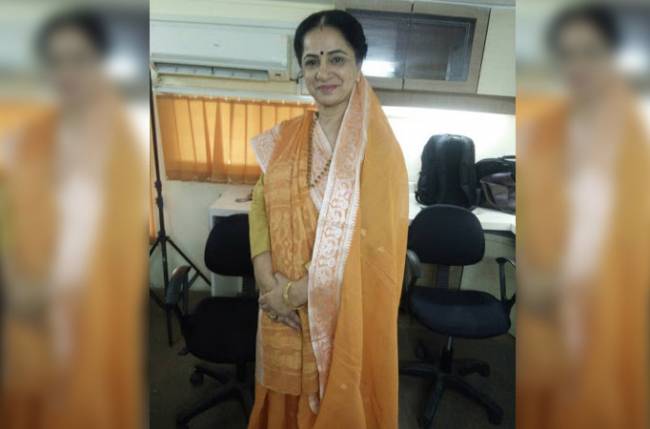 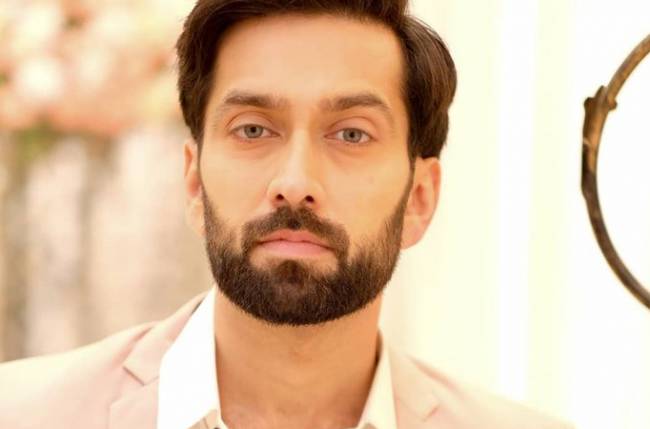 MUMBAI: Actor Nakuul Mehta rose to fame with his role …