MUMBAI: Star Plus’ popular daily Naamkarann, which had the handsome Zain Imam and the gorgeous Aditi Rathore, gained much popularity from its family of fans. But who says the job of an actor is easy? There is a lot of struggle and hard work that goes into the profession.

Zain wooed his audiences by acing his role as Neil Khanna in Naamkarann. His fans are excited about Zain being a part of Colors Khatron Ke Khiladi 9, where we shall get to see his daredevil side soon.

Amidst all his shoots and workload, the actor prefers staying fit and in shape. He seems to have injured his hand according to a recent post shared by him on his Instagram handle. 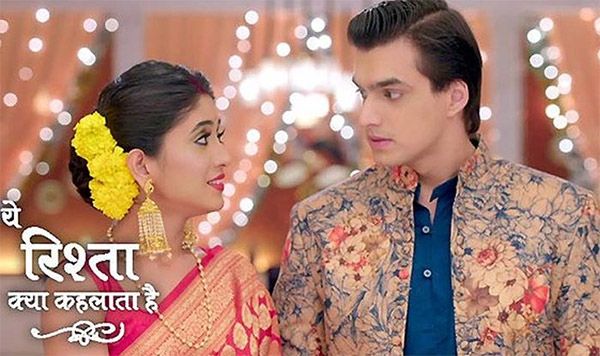 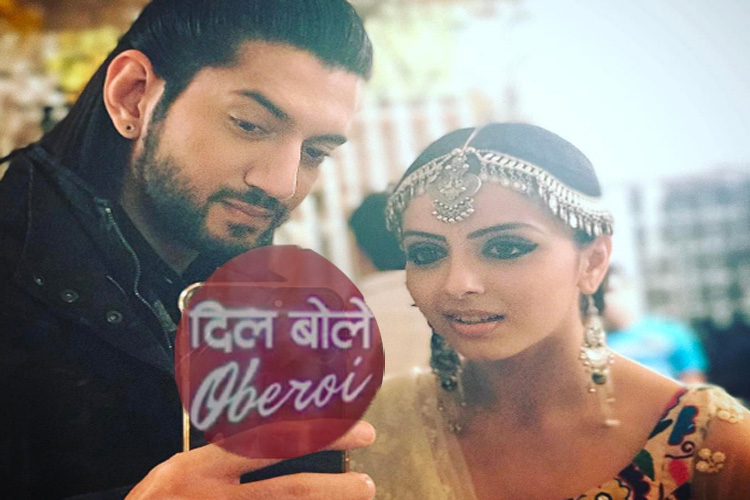 While we await the actual numbers, it is certain that …