Farah Khan recently posted on Twitter, “Hallelujah! The prodigal cook returns home from village. All is well with the world again (sic).” The choreographer-filmmaker’s cook, Basant Prajapati, is a former Indian Idol contestant (2005). He came to Mumbai to become a singer, but ended up as a cook in Farah’s house

Prajapati, who is from Jharkand, has been pursuing music during his free time. And he has not yet given up on his hopes of being a playback singer. 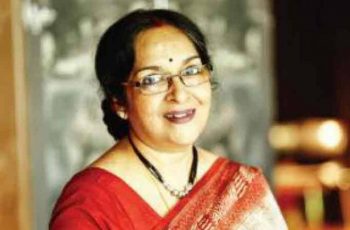 Ace actress Mamata Shankar, who will be seen in Arindam … 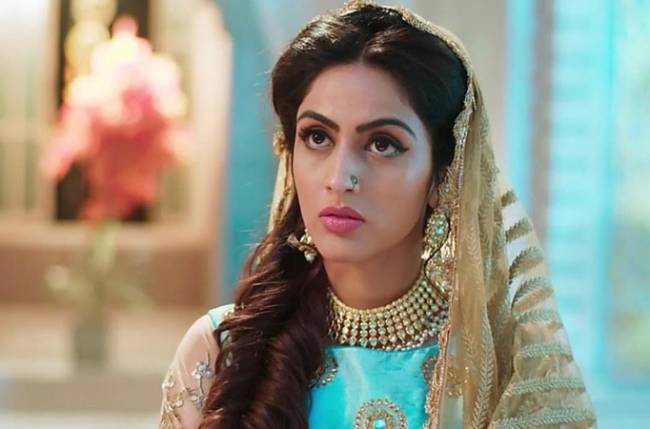