Shilpa Shinde has been the most talked about contestant inside the BB house. Since the inception of the show, the original Bhabhiji’s rantings hasn’t ceased for a moment. Her massive row with Vikas Gupta even before entering the glass walled house has made sure she gets all the attention but now situations are steadily getting out of hand.
After repeated disputes with the TV producer Vikas Gupta over things that transpired between the two during the past, the former Bhabhji Ghar Par Hai actress is at loggerheads with a Khatron Ke Khiladi in the house.
Ladies an gentlemen, brace yourselves for the ultimate showdown.
(Also Read: Rajeev Paul predicts the top three finalists and winner)
In tonight’s episode (5 October), Hina Khan and Shilpa Shinde will be having an explosive and nasty arguement in the store room. The contention will ensue Hina’s discussion with Shilpa about Vikas Gupta. The talks will escalate in to a big fight. Seeing the entire situation becoming precarious for her as well, Hina will flash her palm at Shilpa’s face and retort,“Talk to my hand.”
Take a look at a preview from tonight’s episode.

Seems like there are huge fireworks in the store of the Bigg Boss house. 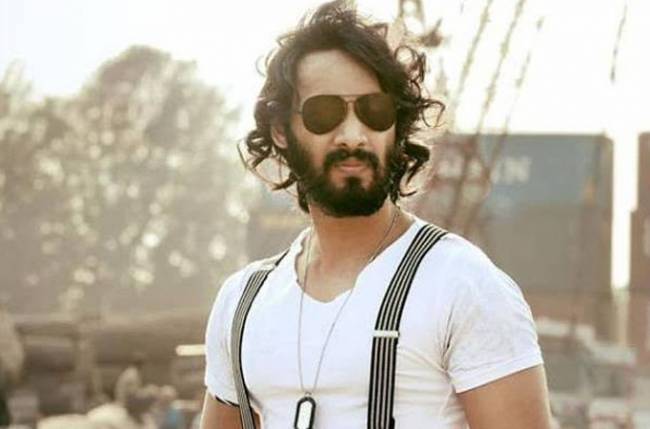 Kolkata: On the occasion of Eid al-Adha, actor Sheikh Rezwan … 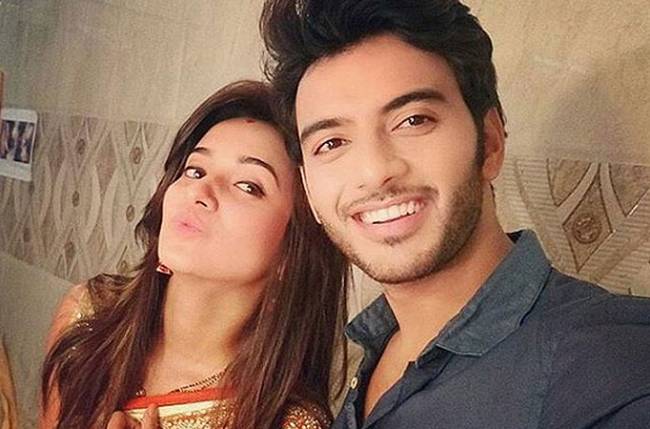