Kolkata: Good news for fans of Jhulan Goswami! The cricketer is set to make an appearance on Colors Bangla’s Ke Hobe Banglar Kotipoti.

As we had earlier reported, the third week of the quiz show is celebrating women achievers. So far, we have seen a cancer survivor and a star achiever who runs her family with her tuition fees as hot-seat contestants. Read on to know about other women achievers to be seen on the show.

In the upcoming episode, Sohini Koyal plays the game. Sohini takes great pride in the fact that her father is an auto driver and has raised his child against all odds. She becomes very emotional when she mentions that there were times when she was rejected for being a daughter of an auto driver. She needs the money to clear her father’s loan. She is the first woman and the second participant this season after Sumit to win a considerable amount.

Next, viewers will see Jhulan Goswami, who needs no introduction. The all-rounder of India’s women cricket team is the second celebrity in this season. A biopic on her titled Chakdaha Express is in the making and will be released soon. Jhulan was the special guest for the Women’s Week at Ke Hobe Banglar Kotipoti. She spoke about her stint as a captain among other things.

So, gear up for the show, which will be aired on 3 August (Friday). 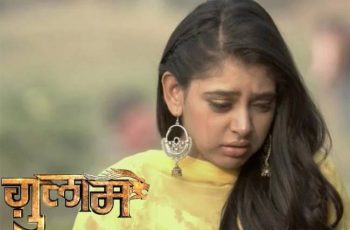 In the advent of gender neutrality, the world is taking …