Mumbai: It is that time of the year when whatever religion you belong to, you can’t control the rush of excitement that Ganesh Chaturthi brings with it. Telly town celebs have their own unique ways of celebrating the festival.

On the one hand, we have Shaka Laka Boom Boom fame Sanju aka Kinshuk Vaidya putting in extra effort to make his Ganpati memorable by designing the jhoola of his Bappa himself, while on the other hand, we have versatile actor Sumit Kaul giving a traditional twist to this Maharashtrian festival.

Popularly known for his stint in Colors’ Laagi Tujhse Lagan and Chakravartin Ashoka Samrat, Sumit Kaul is a man of many talents. He has lent his voice to many Hollywood dubbed movies as a voice over artist. Sumit has been a part of both the television world and the big screen.

He has been a part of movies like Once Upon a Time in Mumbai, Haider, and Mulk. He was seen acing the negative role in Laila Majnu.

In a rendezvous with business degrees, the artist shared that this is his seventh year getting Bappa home and he feels completely ecstatic about the same. On being asked what different element he has this year for Ganesh Chaturthi, Sumit shares, ‘Well, this year we had a musical Sufi time for all the devotes who came to take blessings from Bappa, and apart from that, we had Kashmiri ladoos and meethi puris as offerings for Bappa.’

He adds, ‘Even our musical Sufi time comprised of Kashmiri prayer songs that were sung by my mother’s students (age no bar).’

Taking about the best part of the festival Sumit shares, ‘Friends and family who are busy all around the year with work still manage to come on Ganesh Chaturthi just to take blessings from Bappa.’

Even Sumit’s Ashoka co-actor Vikrant Chaturvedi came to take blessings during the short stay of Bappa at Sumit’s peaceful abode. 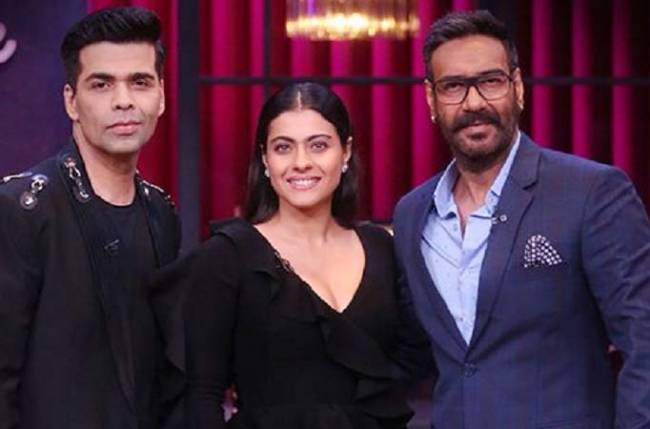 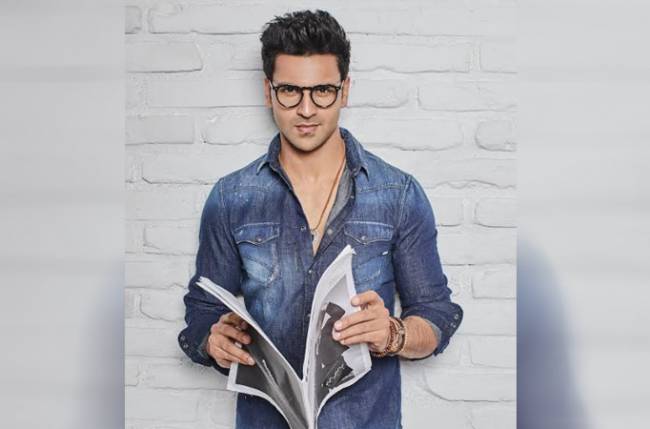