Actor Rituraj Singh is happy that the preferences of the audience towards content on television has transformed drastically over the years.

Rituraj is known for his work in TV shows like “Banegi Apni Baat”, “Maan” and “Aahat”.

“Twenty years ago, viewers were not as open to sexual issues as they are today,” Rituraj said in a statement.

Rituraj will soon be seen in a millennial drama on Times Group’s soon-to-be-launched OTT platform. The series will revolve around the life of a social media influencer, essayed by Rajat Barmecha, and how he deals with sexual issues.

Talking about his role, he said: “Playing this role would have raised quite a few eyebrows and probably created a storm. But I would have still been game for it as it is a challenging role.” 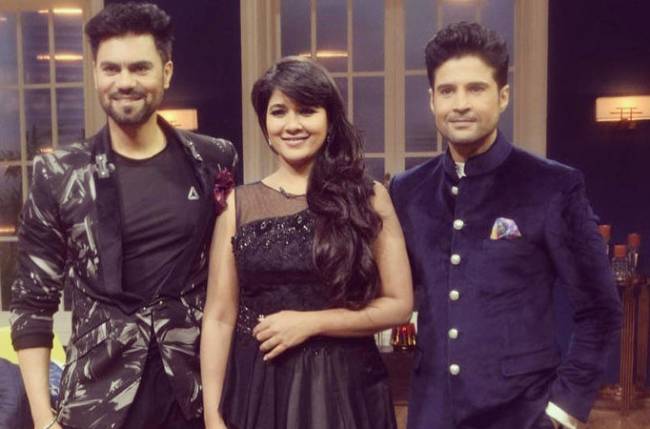 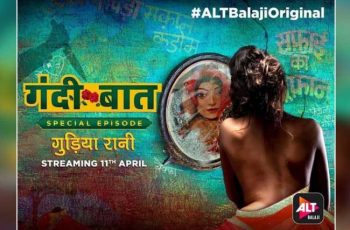