MUMBAI: Kolkata boy Ssharad Malhotra has gone from being aged 50 to 25 in Ekta Kapoor’s Kasam Tere Pyar Ki. Leaps are commonplace on the small screen, but instead of growing older, the makers have now decided to restore his youthfulness.

He says, ‘The show’s earlier leap had me grow old. I am back to playing a youngster. Now, I am a football champ, Ranbir Kapoor, from Canada. My previous character, Rishi Singh Bedi, 50, had donated a sperm. Ranbir is the offspring. I am lucky to play my own son.’

The actor adds that the romantic drama, which has been on air since 2016, has had leaps earlier to take the story forward. ‘We were shown to be older, but this time, some new cast has been added and it is reverse gear.’

Asked about Swedish YouTube sensation Felix Arvid Ulf Kjellberg, better known as Pewdiepie to his subscribers, who has been ridiculing Ekta Kapoor’s over- the-top shows, Ssharad says, ‘Exaggerated expressions truly describe Indian television. But these are mandatory to do well on the small screen.’

Malhotra, who was earlier seen on Banoo Main Teri Dulhann and Bharat Ka Veer Putra – Maharana Pratap, says that acting on TV has to be loud to be impactful. “Acting in films is more realistic compared to television. A film unspools on a large canvas and even a little bit of overacting gets highlighted, making it unreal. So acting in movies has to be subtle, unless your character requires to go overboard. On the other hand, as television unfolds in a small, compact zone, you need to be louder than usual.’ He adds, ‘Soaps are mostly watched by women who are juggling many roles. They are doing household stuff, handling a baby, or maybe some other work. You have to be a little loud in terms of performance and packaging to get noticed.’

So what keeps him going? ‘I believe the show must go on. One has to constantly work hard and re-invent himself. One must balance one’s life. My parents and sister are my strength. They support me unconditionally. Whenever I get time I come to Kolkata. Spending quality time with them is necessary. I have learnt it is nice to be important but it is more important to be nice.’

the first to break the happy news of the numero … 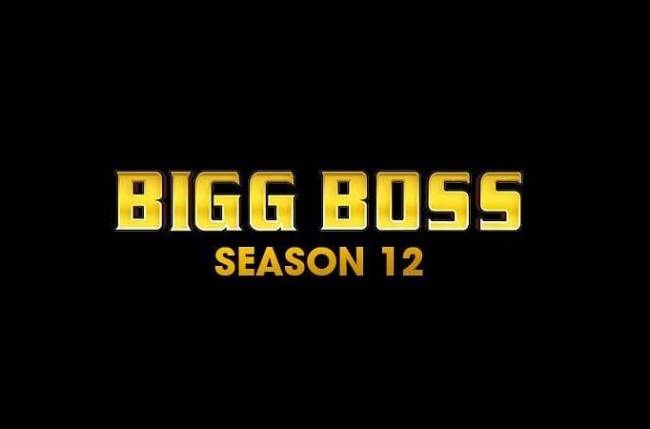 Mumbai: Bigg Boss has undoubtedly created history for Colors. However, …