Home
News
We have become like a family in real life, says Ikyawann actor Sidharth Banerjee

Even though the show is just twelve weeks old, Star Plus’s Ikyawann (Panorama Entertainment), has earned a considerable amount of fan following. The show starring Prachi Tehlan and Namish Taneja in the lead is about how a daughter is raised by only the male members of Parekh family.

The show set in Ahmedabad also stars Sidharth Banerjee, who is doing his first show as an actor and can be seen playing the second lead as Prachi Tehlan’s brother.

Sidharth says, “Being my first acting experience besides TV commercials, I could not have gotten a better set of actors to work with.”

Speaking further Banerjee states, “Over the course of 6-7 months, we have formed a bond that extends further from the reel life family we play every day. We are like a family outside too and that can be felt in all the scenes that we do.”

Expressing her joy of working with such a supportive and enthusiastic cast, Prachi Tehlan’s adds, “Whenever it comes to describing the experience of working with my co-actors in Ikyawann, I always fall short of words. They are the most energetic and fun loving people I have met in my life. The experience so far has been beautiful and I am hopefully looking forward to creating more memories on the set of this show.” 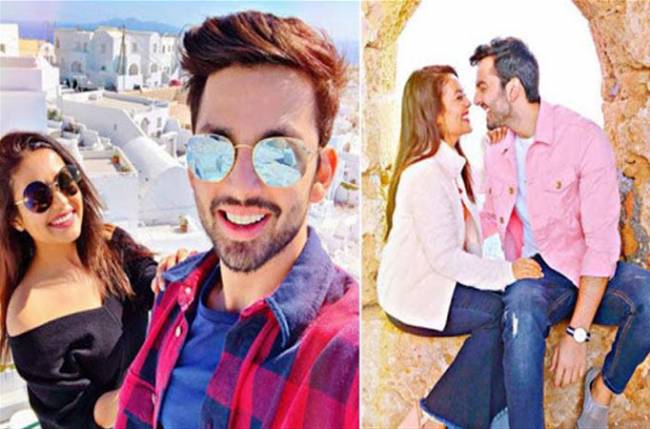 MUMBAI: Singer Neha Kakkar says actor Himansh Kohli was trolled …
Apparently, not many actors were comfortable with being roasted on …