Tonight’s episode is going to be an interesting one as Rohit joins hands with Romil Choudhary against Sreesanth, while Megha is asked to nominate a contestant for elimination this week.

Viewers can also witness the new friendship between Sreesanth and Jasleen.

According to our sources, Sreesanth is a little upset and has a conversation with Jasleen. He later gifts his precious bracelet to her.

On seeing this, Romil tells Rohit that this may be Sreesanth’s strategy and that he doesn’t trust him. He says that Sreesanth first gave the bracelet to him, but when he returned it to him, he passed it on to Jasleen.

Will the wildcard entries take the house by storm? 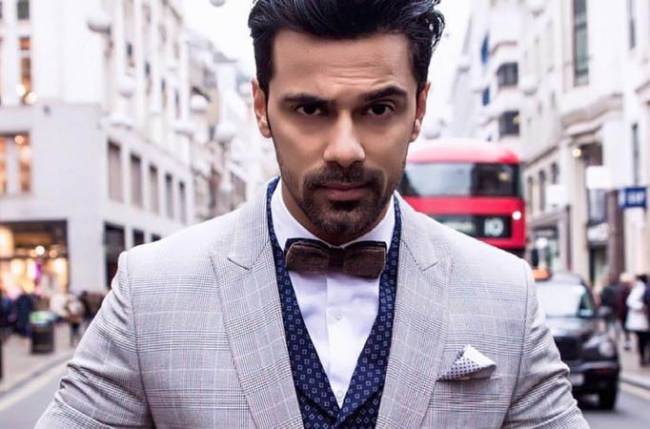 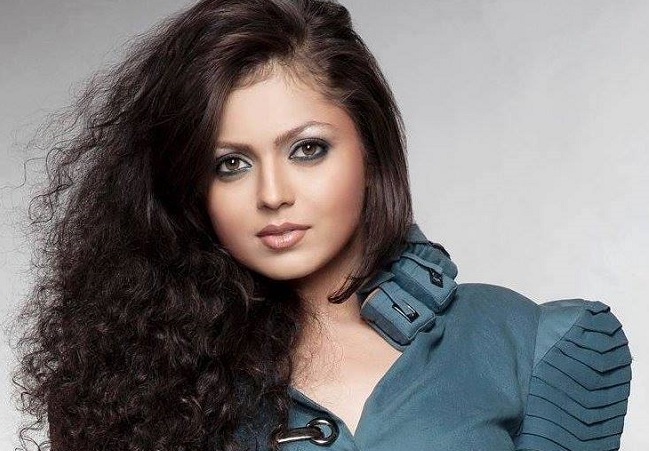 The show is loosely inspired by Shah Rukh Khan movie …