Home
News
When Namish Taneja was drunk on the sets of Main Maayke!

A source told us, ‘The actor was supposed to do a drunken act. Before starting the shooting, he decided to do some mischief. He sprinkled some alcoholic beverage on his costume, because of which everyone thought he is actually drunk.’

When quizzed about the incident, Swaragini actor burst out laughing. He said, ‘I am a prankster, especially while shooting. Before shooting for the drunken act, I sprinkled alcohol instead of deodorant on my costume. My co-actors thought I was a few drinks down. I tried to pretend them I am not drunk, while my body language was saying something else. They were clueless about the prank and it was difficult for them to accept the fact that I came to the set after consuming alcohol. After a while when I told them the truth, they couldn’t control their laughter. That was a hilarious moment.’ 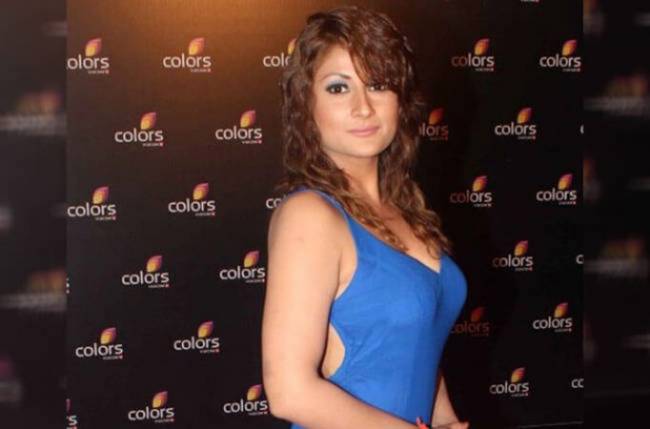 The very talented actress Urvashi Dholakia is all set to … 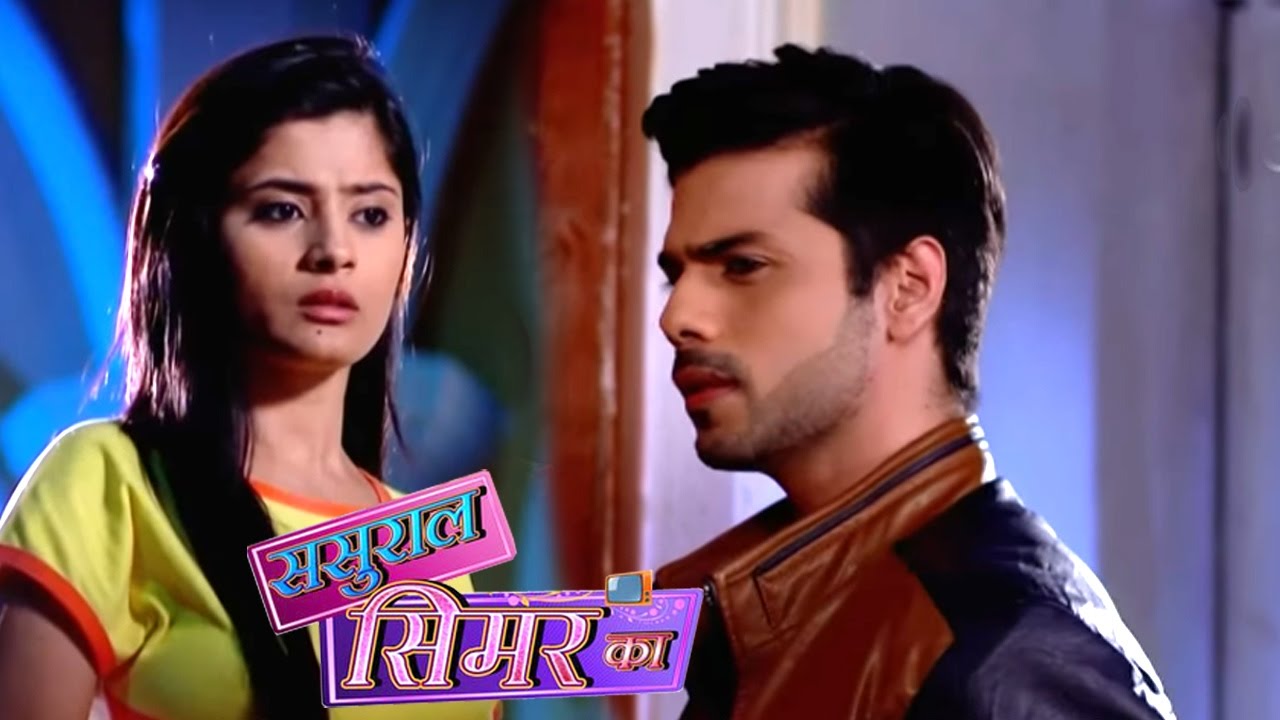 Anjali is so passionate about modeling that she can go …