Singer Sonu Nigam has recorded the title track for historical periodic drama “Sher-e-Punjab Maharaja Ranjit Singh”. He says he felt empowered by the number and the lyrics.

“The song I sang for the show is the title track for the show ‘Sher-e-Punjab Maharaja Ranjit Singh’ by the same name, music by my dearest friend and super talented composer Raju Singh and written by Kumaar. I felt empowered by the song and the lyrics and I’m sure even the listeners will feel the power we felt in creating this song,” Sonu said in a statement.

The “Main agar kahoon” crooner says the lyrics of the track from the Life OK show will touch the audience’s heart.

“Since the track is based on the journey of a king who believed in serving, the lyrics will touch the audience’s heart. It was an amazing experience and I loved being a part of this visionary song,” he added.

The show follows the journey of Maharaja Ranjit Singh who has never lost a battle despite having loss of an eye and taking over the throne at a young age of 10. Founder of the Sikh Empire, he believed in serving the people of his land more than ruling over them. 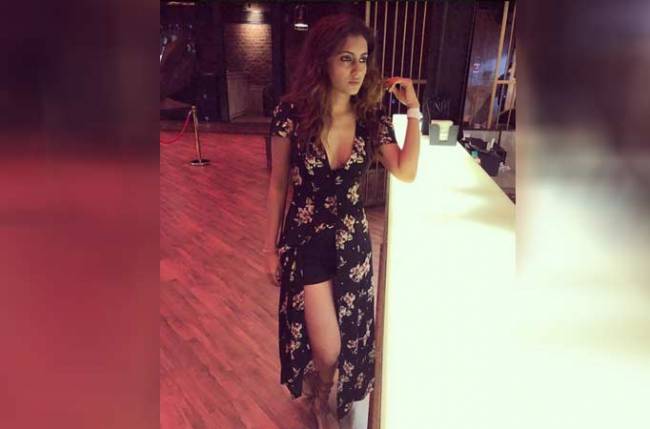 Mumbai: Actress Additi Gupta, who will be next seen in … 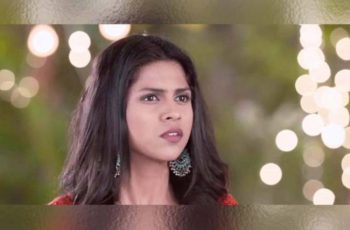