Star Plus being the anchor to your afternoons every day, has come up with a differentiated content for your afternoons with its most gripping show, “Kya Qusoor Hai Amala Ka?” An adaptation of a Turkish show that has been winning hearts of viewers worldwide with its emotions transcending geographies, ‘Fatmagul’. The story tackles complex emotions and a sensitive subject of violation of the innocence of a woman.

To make the story more interesting, makers have decided to get veteran actress Shabana Azmi who is known for her unessential performances in her movies, on board to play a cameo in the show. According to sources, “Shabana Azmi will be playing a role of a psychiatric for Amala played by Pankhuri Awasthy. Makers wanted someone very intense for this role and they couldn’t think of anyone except Shabana Ji”

Pankhuri who will be sharing the screen space with Shabana Ji is really very exicted, “I am excited to be sharing the same frame with Shabanaji -the actress I look up to. Working with a talented actress like her is indeed a matter of pride and I’m going to learn a lot as well”. 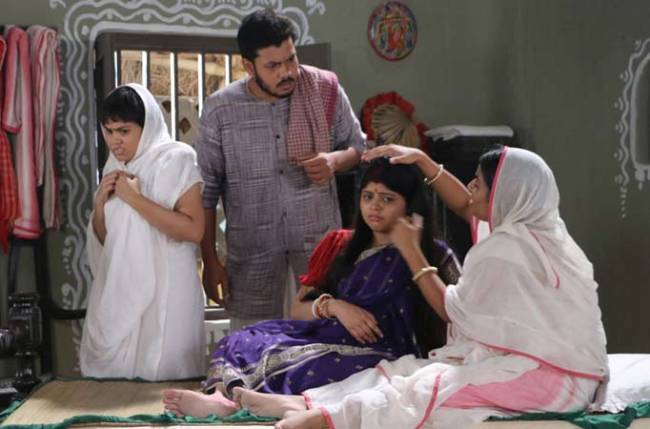 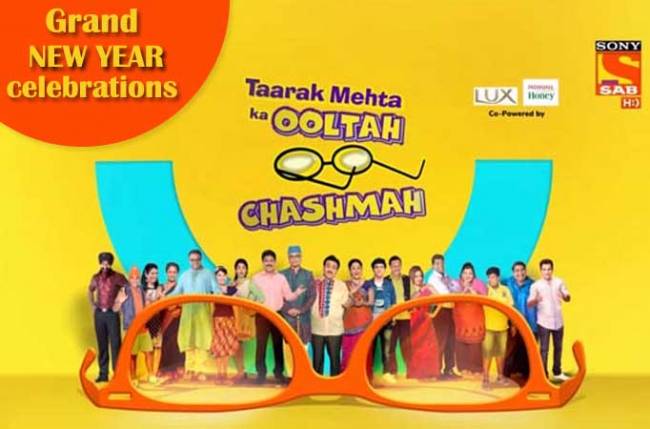