Well, we hear Rony (Shreyosree Roy), who is a sprinter, will be participating in marathon race.

As per a source, in the coming episodes, it will be seen that Malay Bhowmick, the owner of Galaxy, would organize GPL and compel Rony to participate in it. His motive would be to hurt Rony’s talent.

Unaware of the evil plan, both Rony and her coach Sanjay (Priyam) will take it as a challenge.

So, what will happen during marathon?

Well, as per Malay’s plot, the last participant will end the race but there would be no trace of Rony.

Where did Rony go? Has anything wrong happened to her?

We tried to connect with Shreyosree for a comment but could not reach her. 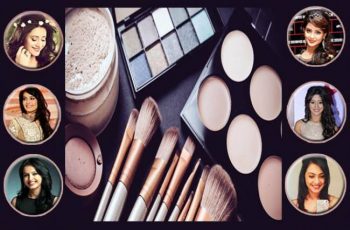 Whenever we step out, we always want to look our … 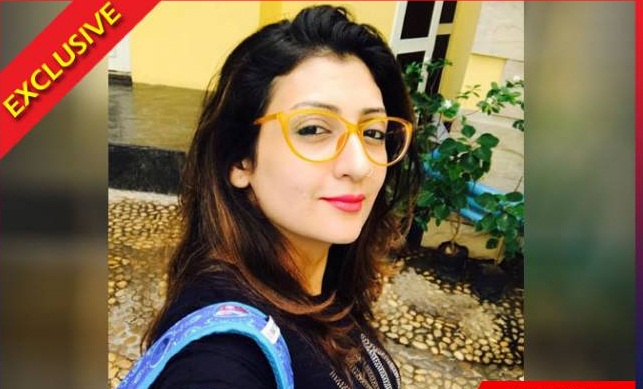 Marriages are made in heaven and broken here. While we …