Actor Mrunal Jain is one of the most sought out actors in telly town!! His handsome persona, dashing physique and amazing acting prowess automatically puts him in the elite group of actors!!

Now, the actor will add yet another feather in his cap as he gears up to don the Producer’s hat!!

Yes, Mrunal will turn Producer for a web series is what we have heard!!

News coming in is that Mrunal will join hands with his photographer friend Amit Khanna to form his own company!! The company ‘Think to Think’ will collaborate with Shyam Patel’s Philum Makers Productions for the web-series.

However, Mrunal’s idea is to think big and achieve bigger ambitions as Producer in the near future.

When contacted, Mrunal confirmed the news to Tellychakkar.com and said, “I am a creative person and want to explore all avenues. Turning producer is a natural progression for my creative instincts. I am coming up with a web-series for which the casting is on.”

The actor within him too said, “As far as acting is concerned, talks are on and I am looking for the right role. I am open for positive lead as well as negative lead. Acting is like oxygen to me. I have got couple of offers, but things take time to crack. I am sure the best role will come to me. I benefited from Naagarjuna Ek Yoddha where I got to do a double role. Many people were apprehensive as to why I took it up but it really worked for me.”

Amit Khanna on his part said, “Philum Makers has already done a solo production ‘Meri Girlfriend ka Boy Friend’. We have been collaborating with talent and Mrunal has been one of the finest talents. Hence as I already share a very good working space with him we always wanted to take our collaboration to a bigger platform. Doing a webseries is the stepping stone in that direction.”

We hear that the web-series has been given a working title of ‘Valmiki Tales’.

The name is indeed interesting, and makes us ponder over the subject of the web-series…

Here’s wishing the trio all the very best for their venture into the digital space!! 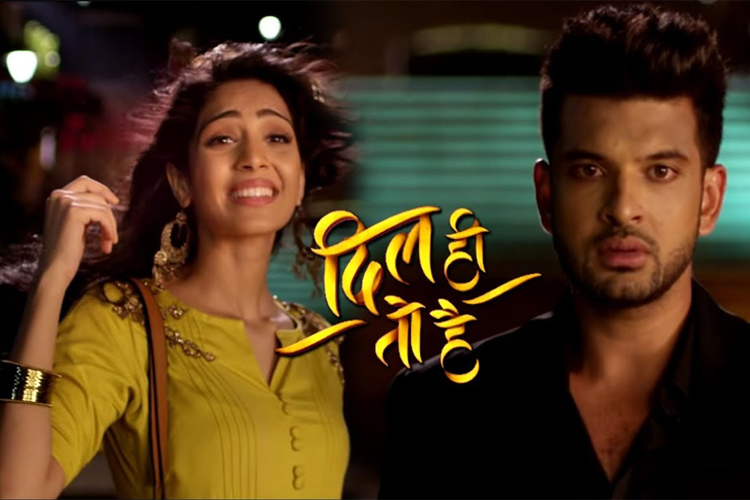 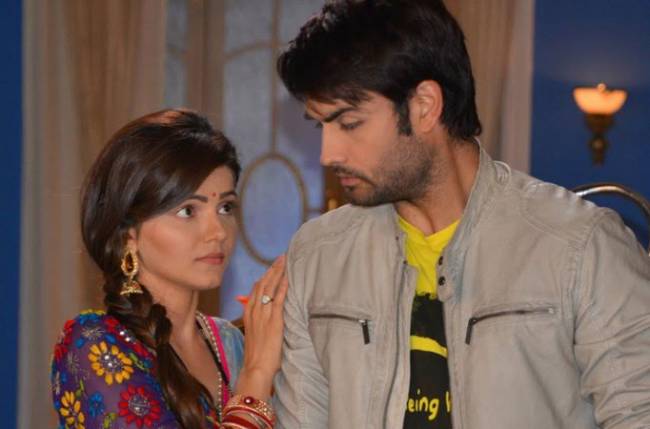