Mumbai: The lady with a funny bone Monica Castelino has entertained viewers with her comic timings in shows, like, Woh Teri Bhabhi Hai Pagle, The Kapil Sharma Show, Dr. Madhumati on Duty and many others.

The TV actress has now turned a Naagin for a SAB TV’s Tenali Rama, produced by Contiloe.

According to our sources, Monica will play the role of a Naagin named Kalavati whose intention will be to seek revenge from Tathacharya (Pankaj Berry). Tenali (Krishna Bharadwaj) will be out to solve this next mystery.

business degree could not get through Monica for comment.

The actress has already begun shooting and the above picture is her look in the show. 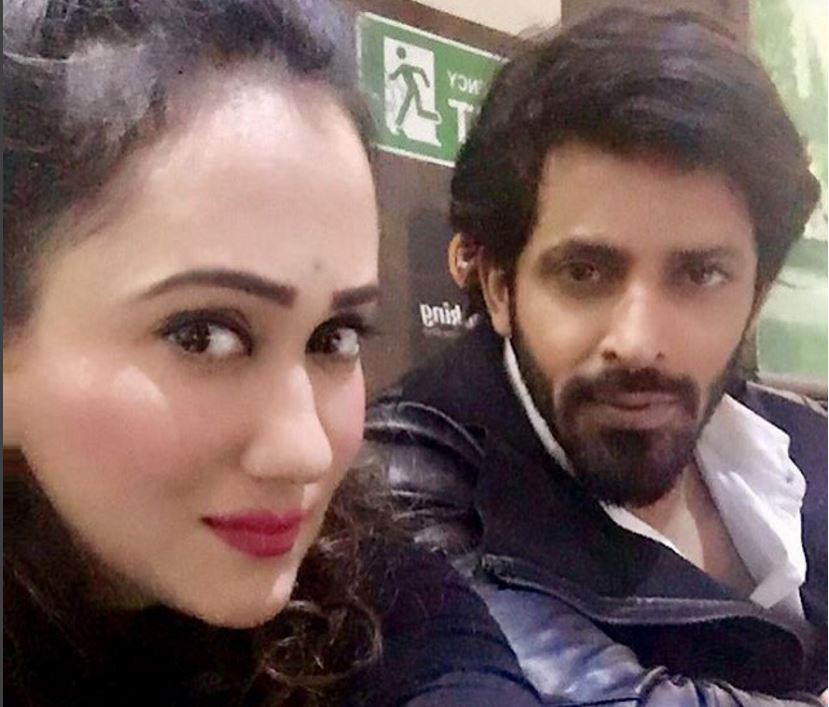 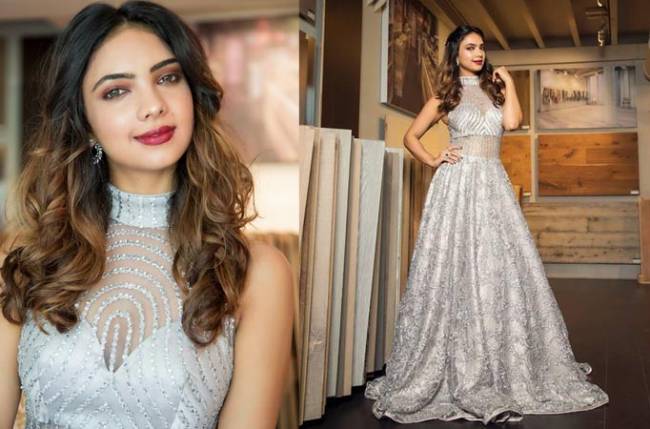