Zee TV’s newly launched show Sethji (Offshore Productions) narrates a hatke tale on Indian television.
The story revolves around the Devsu village’s head Sethji (played by Gurdeep Kohli), who restricts the people from using advanced technology and offers them old world solutions to every conceivable need of its inhabitants.
Her son Baaji (Avinash Mishra) has now fallen in love with a fearless modern girl Pragati (Rumman Ahmed), and has gone against her mother.
Sethji plans to make Baaji married to a Devsu village girl Sandhya but he would shock everyone by getting married to Pragati.
Yes, in the coming episodes, everyone including Sandhya and Sethji will be waiting at the temple for the marriage of Baaji and Sandhya. However, when Baaji would reach along with Pragati, everyone would doubt that he has married Pragati. Baaji would plead innocence but he will be compelled to accept Sethji’s punishment.
As a punishment, Sethji will announce social and family boycott for Baaji and as a justice to Sandhya, she will adopt her as her daughter.
Will Baaji and Pragati manage to win Sethji’s heart? 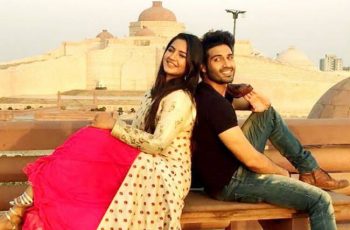 After a lot of emotional episodes, it’s time to witness … 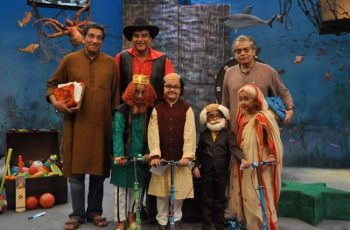 Here we bring a superb piece of news which will …