Television actress Melissa Pais, who has been part of comedy shows like Chidiya Ghar, Neeli Chatri Wale and others, has signed her new project.
The actress will be seen playing an important cameo in SAB TV’s upcoming comedy show Aadat Se Majboor by Team Production.
The show is about a group of freshers who meet each other on their first job at a publishing house and work very hard to make their magazine, ‘City Chakkar’, a success. The fab five while working efficiently to meet their goalsometimes get trapped in the grind of competition, setting off circumstances that create hilarious situations in their everyday lives.

Speaking to , Melissa shared, “I am playing a tough and strict cop, Rohini Talpade, in the show. She is an impulsive lady and has a takiya kalam ‘pehle kyu nahi bola’.”
“For the first time, I will play a police inspector on TV. SAB TV and Team Production are like a family to me,” she added.
Aadat Se Majboor will launch on 3 October at 7.30pm!

Actress Roshni Sahota, who is seen as Surbhi in “Shakti … 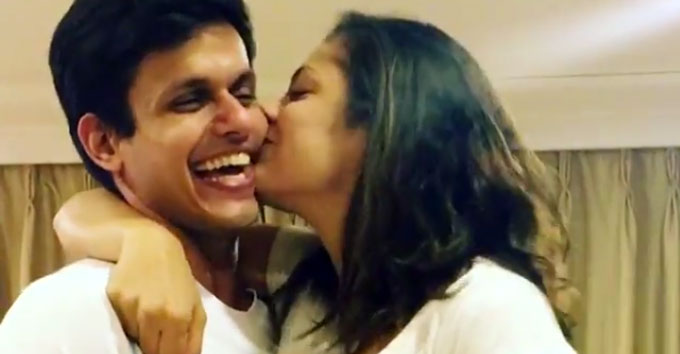 #EyeCandyAlert: These are the most loved TV couples!     …