Home
News
I don’t know if I’m a Hindu or a Muslim: Abeer Soofi who plays Sai Baba

Abeer Soofi is the new lad in the industry who is making waves, courtesy his impeccable personification of Sai Baba. A brief chat with the actor will make one realize that he has gelled up so thick in the character that one will wonder that if he is playing Sai Baba in reality. In a nation where religion is such a convoluted topic, Abeer has no qualms in using a gnomic name which perplexes people about his religion.
In an exclusive conversation with the actor we came to know about a strange fact that his real name is not Abeer Soofi but Vaibhav Saraswat.
“My teacher is a follower of Islam and I respect him the most. Today I don’t follow any religion, I don’t know if I’m a Hindu or a Muslim,” Soofi says adding, “if you notice Abeer is a unanimous name; in Hindu religion, it means colors while in Arabic, it means a warrior. On the other hand, Sufi is not a religion but a belief.” His decision of name change did leave many of his friends and relatives wondering but his family didn’t interfere in his decision.
(Also Read: Sai Baba enters Shirdi in Sony TV’s Mere Sai)
The actor plays the immortal monk whose religion is still contradicted in Mere Sai. Soofi is highly inspired from the character. On the discussion of Gods and religion, he strongly puts forward his perspective. He says, “God is too big to fit in my religion. I don’t want to limit any religion; I can belong to all of them. My name is irrespective of any religion.”
Talking about the portrayal of his character, Abeer shares, “I’m going with the flow. It’s not hard for me to get intoskin of the character. I’m a method actor so I get into the nerves of the roles I play. Also, when you are truthful in real life, it is not a challenge to play such a character.”
Abeer Soofi surely has a strong point that will make you think at least once.

Readers let’s cheer for team Delhi Dragons. Why you ask? … 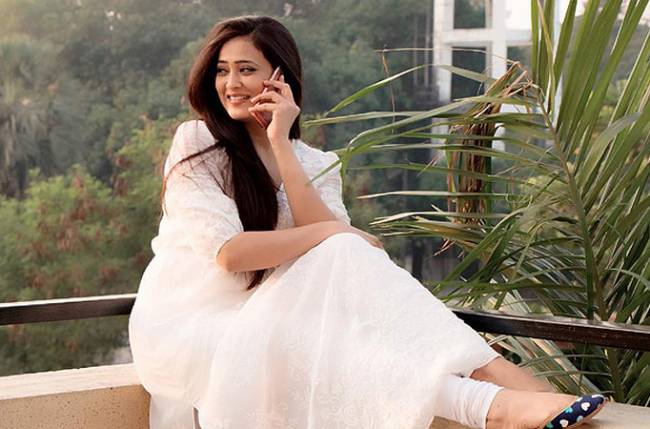 Babies definitely bring abundant happiness with their arrival. Same has …