Starting this Wednesday, July 12th at 9 30 PM, Zee TV’s upcoming multi-starrer fiction show Kundali Bhagya has already grabbed audience eyeballs with its intriguing promos. Actor Dheeraj Dhoopar who will be seen playing star cricketer Karan’s role in the show, it seems, has been drawing inspiration from none other than the current cricket sensation of the nation and youth style icon- Virat Kohli. Dheeraj has been a cricket fan since childhood, but after being offered to play the role of a star cricketer, has only been watching cricket matches more intently and especially observing VIrat Kohli’s body language and mannerisms to prepare for his role.
This new primetime fiction series will narrate the story of Pragya’s two sisters, Preeta and Shrishti, their attempts to reunite with their mother Sarla and their dynamics with an affluent Punjabi family – the Luthras, whose elder son Rishabh Luthra’s celebrity management firm manages Abhi’s music career. His younger brother Karan Luthra has an effortless swag that makes him an unabashed casanova and a lady-killer even before the star cricketer he is.
Speaking on his inspiration for the cricketer’s role, Dheeraj says, “The character that I play is flamboyant, stylish and has a huge fan following. He knows he is successful and has a star personality. Now when you hear that, only Virat Kohli comes to your mind. It is rare to get a chance to play a character like that on TV. I had gone to Maldives for my honeymoon and one of my fans came to me at the airport and told me that I resembled Virat. I think he said that because of my beard, and it is such a coincidence that I’m getting to play someone who is a lot like Virat.” He also says, “I have always been a fan of Virat. I know that some people think he is too aggressive on field. But I think, some amount of aggression is required on field in a game like cricket. He knows his game and that’s the only thing that matters.”
The handsome Manit Joura will be seen playing the role of Rishabh Luthra, the level-headed, responsible elder brother who manages Rockstar Abhi’s (Played by Shabir Ahluwalia) and his brother’s career. The gorgeous Shraddha Arya will play the quintessential middle class, working girl Preeta who has a practical head on her shoulders and values to back her up. Her exact opposite in every way – the spunky and free spirited younger sister – Shrishti will be played by the lovely Anjum Fakih. 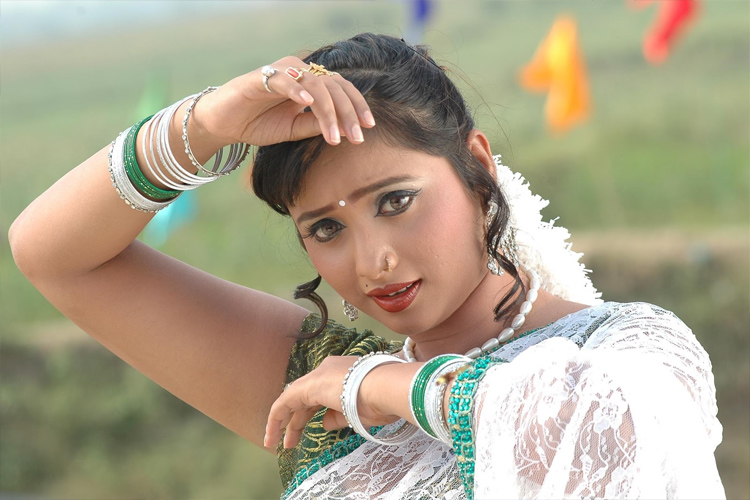 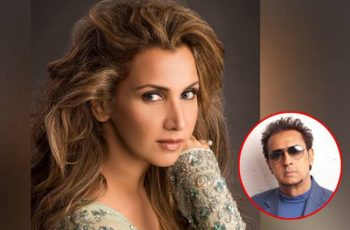