After the emotional roller coaster in the life of Chakor, Suraj, Vivan and Emly its time for the brothers to reunite in Colors’ Udann Sapnon Ki (Gurudev Bhalla and Dhaval Gada).
In the ongoing episodes, we have seen the differences between Suraj (Vijayendra Kumeria) and Vivan (Paras Arora) but now it’s time for the brothers to be reunited.
According to our sources, Chakor (Meera Deosthale) and Imly (Vidhi Pandya) will try to sort the differences between Vivan and Suraj. They will take them to a restaurant. Nevertheless, they will end up being on loggerheads there as well.
Their wives will finally lock them up in the store room hoping to better the situation. On the contrary the confinement will prove to be a fuel to the fire and they will remain hawkish to each other. However, after a prolonged period of captivity, they will settle their differences and bury the hatchet.
The bromance will surely be an interesting watch and we hope things remain the same way at least for some time in the series. 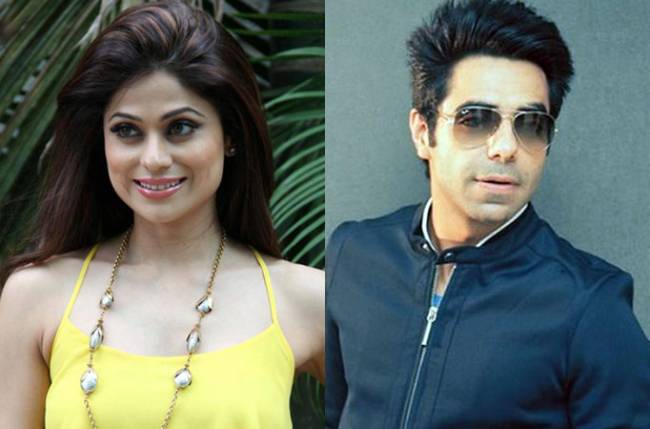 Actress Shamita Shetty will be joining actor Aparshakti Khurrana for … 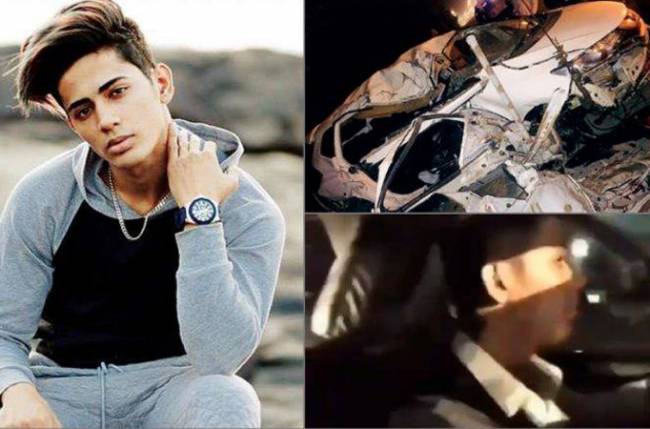