Avid viewers of Zee TV’s Piyaa Albela, produced by Rajshri Productions, must be aware that Pooja has lost her memory. Though one would like to sympathize with her, watching the actress, Sheen Das, behave like a kid in the daily is simply delightful.
While the cute Pooja was prey to Rahul’s (Ankitt Vyas) evilness where he kidnapped her followed by a fiasco where Naren (Akshay Mhatre) lost and found her, the hero will now vow to bring Pooja back in the best of her health.
And amidst all of this, Surbhi (Ritu Chauhan) would want to separate the duo. Therefore, she will now come up with a nasty plan along with Rahul. Well, we hear that they will scare Pooja to death!
A source informs us, “Surbhi will dress up as ghost by applying white powder and red lipstick on her face. When Pooja will be alone in her room, Rahul will turn off the lights and Surbhi will scare her. Terrified, Pooja will run around frantically and then fall down unconscious.”
Woah! Quite some drama, isn’t it?
Well, the family members will obviously be worried. But here the white hat will start investigating and find clues about Rahul and Surbhi’s involvement.
The male protagonist, Akshay, refused to divulge any information, however, he mentioned, “I am thoroughly enjoying the shoot and taking care of the little kid inside Pooja.” 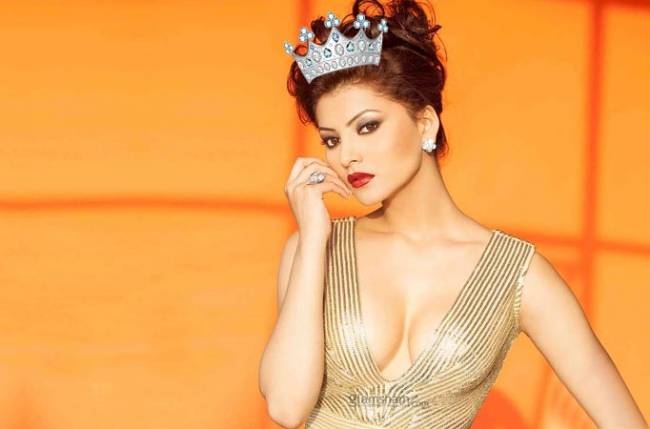 Actress Urvashi Rautela is a beauty queen in true sense. …

It is hard to believe that actress Sanam Jung, currently …