Hiten gives it back to HINA; Twitterati goes BESERK
Hiten Tejwani is one of the strongest contestants in Bigg Boss 11. The popular TV actor is playing the game with dignity and calmness. When his wife entered the house, she has some wise words for Hiten. Hiten also got to meet his kids and wife.
Last night, during Weekend Ka Vaar, Salman gave a task to the housemates, where each housemate had to name three contestants, who need to go out of the Bigg Boss mansion before them. The cut-outs of each contestant are placed on the table and each contestant will have to choose three names and put it on the board.
Hina Khan said, Luv Tyagi, Priyank Sharma, and Hiten Tejwani deserve to go before her. While giving the reason, Hina said that she is taking Hiten’s name because he always follows Vikas Gupta and does whatever he asks him to do.
Now, it was Hiten’s turn, when he came up, he took three names Luv Tyagi, Puneesh Sharma and Hina Khan. His reply was the most hilarious of them all. He told Salman that he is taking Hina’s name because Vikas has told him to. Everyone including Salman burst into laughter, while Hina was seen quite upset with this. 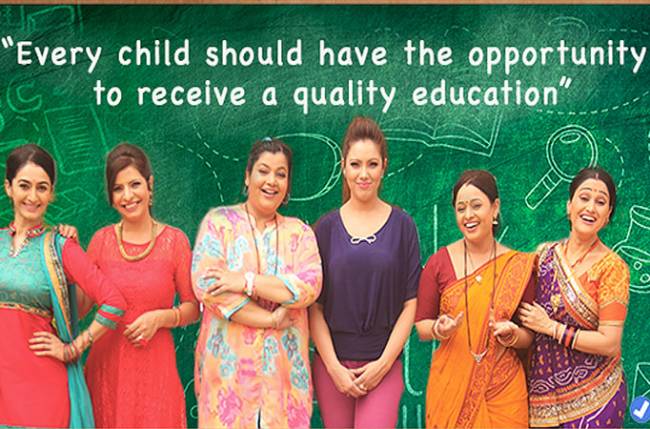