Actress Shamin Mannan, who made her Bollywood debut with “Love Shagun” last year, says she wants to return to the small screen with a powerful role.

“Right now, I’m looking to play some powerful roles on TV after working on the film ‘Love Shagun’,” the “Sanskaar – Dharohar Apnon Ki” actress said in a statement.

Talking about the difference in working in films and shows, she said: “Movies are very different from TV when it comes to content. But now the TV scenario is also changing, and some really good shows are in the making like the finite series which is a very good concept.

“Movie shooting is done in quite a relaxed environment, but for TV shows, we have to deliver every day so there is a time limit and in that given time we have to give our best which is not an easy job.” 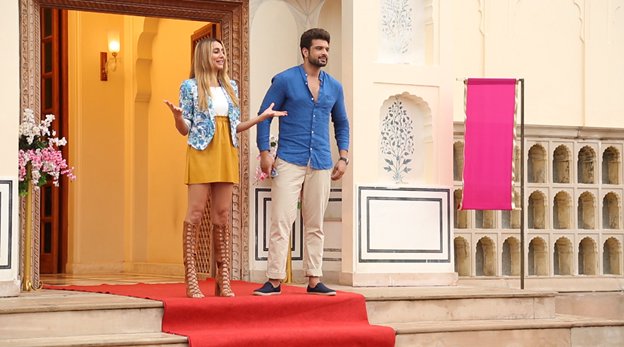 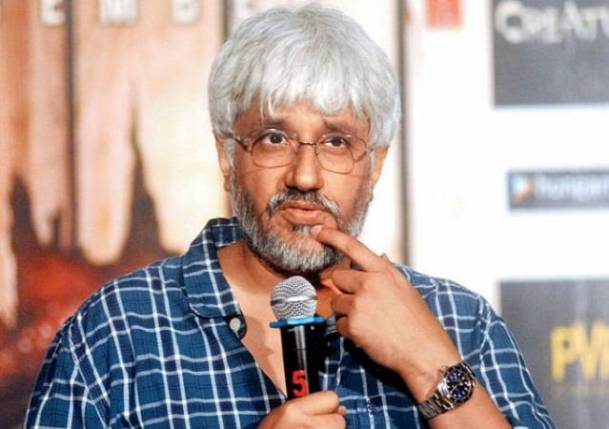