Home
News
Here are the details of Naagin season ‘4’!

MUMBAI: Naagin 3 is doing exceptionally well for itself. It has topped the TRP charts since it’s the first episode. The previous seasons of Naagin were also a huge success. The seasons had Mouni Roy and Adaa Khan playing the pivotal roles, but this time the makers have decided to bring in a new cast and Surbhi Jyoti, Karishma Tanna, and Anita Hassanandani are the new Naagins of the show.

The concept of the show also seemed to be different and probably this is the reason why even after two seasons, this season too managed to top the BARC TRP chart continuously and became the most watched and popular shows of the recent times. The exciting twists and turns in the show have made it all the more exciting.

(Also Read: Bela’s sindoor to save Mahir in Naagin 3)

Well, there is good news for all you Naggin fans, as per some media reports it seems that the makers of the show are planning to launch Naagin 4; it might be aired along with the ongoing season. Ekta Kapoor herself is making efforts to do the same.

(Also Read: Bela and Vish are at loggerheads in Naagin 3)

According to an entertainment portal, it seems that the reports on Naagin 4 to be made soon is almost confirmed. The plot of the current season of Naagin is inspired by Akshay Kumar’s movie Jaani Dushman and now we hear the storyline of Naagin 4 will be inspired by Sridevi’s 1986 super hit movie Nagina.

Not only this, it is being said that the cast of the show has been almost finalized and the makers are planning to telecast the show on Dangal channel. Well, it will be very interesting to see which actors will be part of this super hit serial on television. 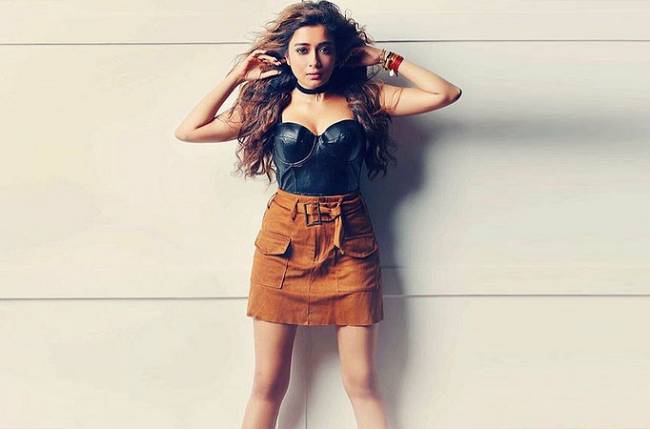 Remember the sweet and simple Iccha from Uttaran? Taking her … 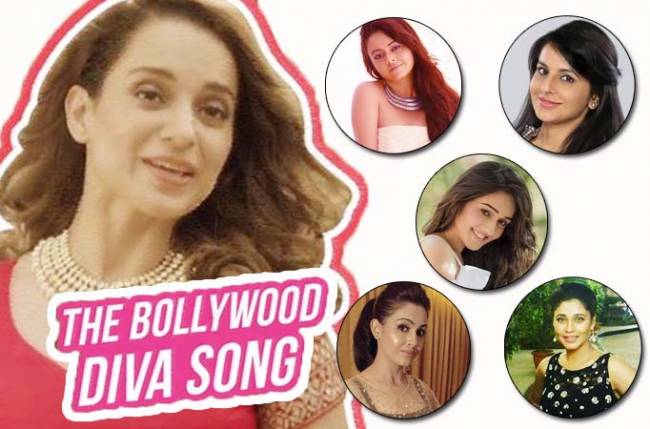 The undisputed queen of Bollywood Kangana Ranaut is unstoppable. She …