MUMBAI: Produced by Jay Productions, Jiji Maa on Star Bharat is a family oriented revenge drama against the backdrop of Rajasthan.

The show portrays the story of Falguni (Tanvi Dogra), her sister Niyati (Bhavika Sharma) and the antagonist of the show, Uttara Devi Rawat (Pallavi Pradhan). Falguni is the elder sister who stands every test laid down by Uttara Devi and Niyati invariably becomes the sitting duck.

In the upcoming episodes, Falguni tells the servants to distribute Uttra’s sarees among the poor. On the other hand, Niyati cooks kheer. Uttara looks tempted to eat the kheer but she doesn’t. Falguni has her mouth watering to relish the dessert and it is here that Niyati feels that something is queer.

On checking if the kheer is cooked well or not, Niyati finds a video which has Uttara mixing pieces of glass in kheer and just as Falguni is about to eat it, Niyati stops her. Uttara gazes in shock with a feeling that she has been caught but Niyati chooses to make up an excuse than exposing Uttara.

Uttara will yet again plan to trouble Falguni and trap Niyati by switching off the air conditioning. However, this sequence will have the audience in splits as a mosquito will end up sitting on Uttara face and Falguni will slap her with the intention to kill the flying insect.

Are you excited to watch the upcoming episode of Jiji Maa? Drop in your views in the comment section below!

As they say, when the going gets tough, the tough get going and … 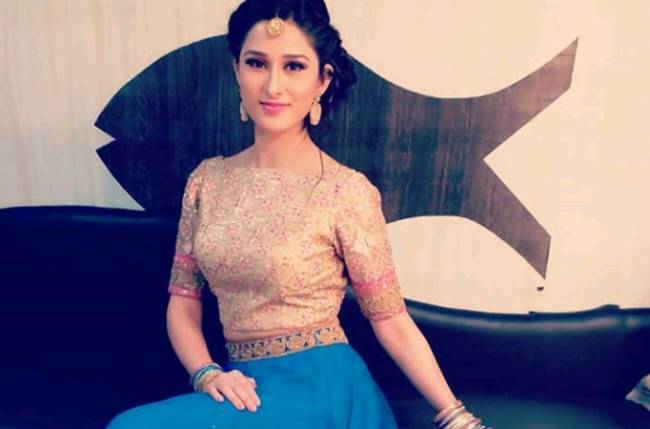 MUMBAI: STAR Bharat’s Papa By Chance which premiered on 20 …