With Prem’s entry, Jai’s life has turned upside down. Prem who is in love with Dimple is trying hard to create problems in Jai and Dimple’s life. Soon, Dimple will leave Jai and go to her father’s place.
Prem (Himmanshoo Malhotra) and Jai (Kettan Singh) are at loggerheads to get Dimple. Dimple (Kirtida Mistry) who was happily married to Jai starts doubting him for all the misunderstandings created by him. Prem has known Dimple for years and has also been in love with her since a long time. However, Prem is also in alliance with Bhukaal Baba who wants to bring Kisan’s truth to the fore. Prem hires a man called Sundar to trouble Jai more. He asks Sunder to don the garb of a girl and plot against Jai. Prem tactfully gets Jai drunk and takes him home while he is unconscious. Acting on his plan, once they reach home, Prem makes Sunder who is disguised as Sunderi sleep next to him. Next morning when Jai wakes up next to an unknown woman he feels guilty of being drunk and sleeping with her.
Prem who planned the idea well, makes sure that Dimple sees Jai with Sundari on the bed which gives rise to misunderstandings between Jai and Dimple.
Commenting on the role Kettan Singh who plays the role of Shankar, Jai and Kishan said, “this track revolves around all the misunderstandings created by Prem. He plots everything in such a way that Dimple falls prey to his trap.” 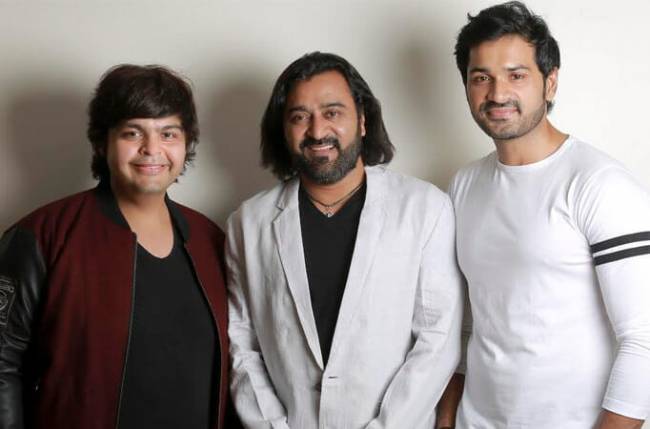 Actor Mrunal Jain is one of the most sought out … 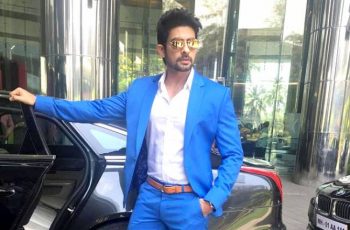 Our favourite TV host Hussain Kuwajerwala is making a comeback …