Home
News
#BB10: Lopamudra and Rohan have a major FALLOUT!

With so much happening in the house, will they go back to being friends? Only time will tell.

Gaurav Chopraa’s eviction sure came out as a shock for all the housemates as well as the fans of Bigg Boss Season 10. Not only that, the entire eviction also, did break the hearts of many who sided with Bani J, for Gaurav was her only friend in the house.

However, another much talked about friendship in the Bigg Boss house off late has been that of Lopa and Rohan Mehra. The kind of bond they have shared has been something to look out for.

But, but, but, do friendships really last for really long in the Bigg Boss house?

It looks like the game has taken a toll over the housemates, and it is Lopa and Rohan’s friendship this time, that has now been put to test. As per sources, both of them have not been talking to each other and had a major fallout where Rohan tried to tell Lopa that she isn’t always right. It did not go down well with Lopa and they ended up having a fight, where their friendship was put to test.

Rohan went on to say, “Tum accha dost deserve hi nahi karti,” which angered Lopa. She dodged into the luggage room and lashed out at him for telling her ‘what she does or doesn’t deserve.’

With so much happening in the house, will they go back to being friends? Only time will tell. 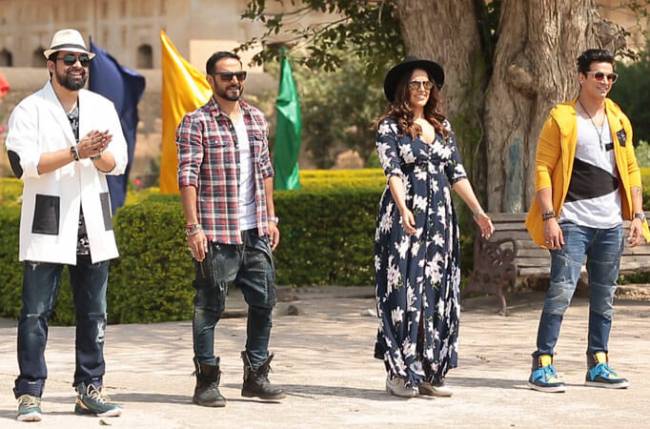 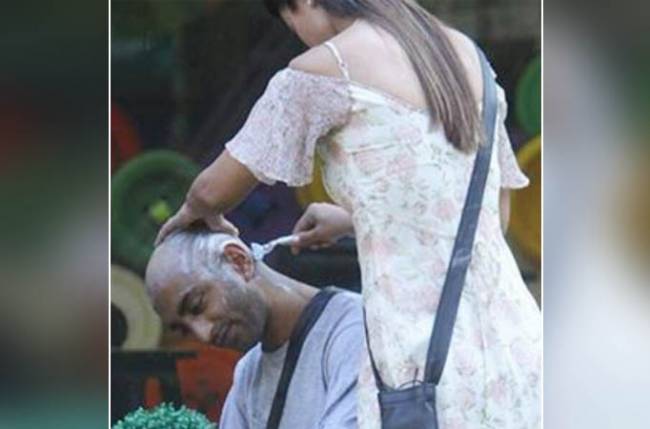 Bigg Boss 11 has been creating troubles for the housemates …