Home
News
I have made 100 compromises while shooting for Sarfarosh: Saragarhi 1897 : Balraj Singh Khera

Mumbai: Sadaa wakhra swag! That’s what the Punjabis believe and are much known for. The handsome, Punjabi munda who won MTV Roadies X4 is excited to make his fiction debut with Discovery Jeet’s ‘21 Sarfarosh: Saragarhi 1897’ as Boota Singh.

Balraj Singh Khera, who belongs to Ludhiana, will be seen as a parallel lead alongside the celebrated, Mohit Raina (Havildar Ishwar Singh) and Mukul Dev (Gul Badshah) in the show.

In order to get into the skin of the character, Balraj made an indepth research about the event which unfolded in reality.

He shares, “I travelled in 4 countries in order to get into the character of Boota Singh and did a complete research in Ferozpur upon Saragarhi in a Gurudwara.”

The actor read Cheif Minister Amrinder Singh’s book on Battle of Saragarhi and met many families related to the event as a part of his learning process.

Talking about his journey in the show, he shares, “I have made 100 compromises while shooting for the show, if it wasn’t for the producers and the project head, I wouldn’t have continued until now.”

He further adds, “I would love to work in a biopic, in a prominent role that would help me to keep my best foot forward.”

For the uninitiated, Balraj teaches at the CT University as an Asst. Professor for Sports & Sciences and runs a fitness chain in Jalandhar, wherein he trains officers, businessman and page 3 personnels.

business degree wishes Balraj and the cast of 21 Sarfarosh: Saragarhi 1897 all the very best for their screening tonight on Discovery Jeet. 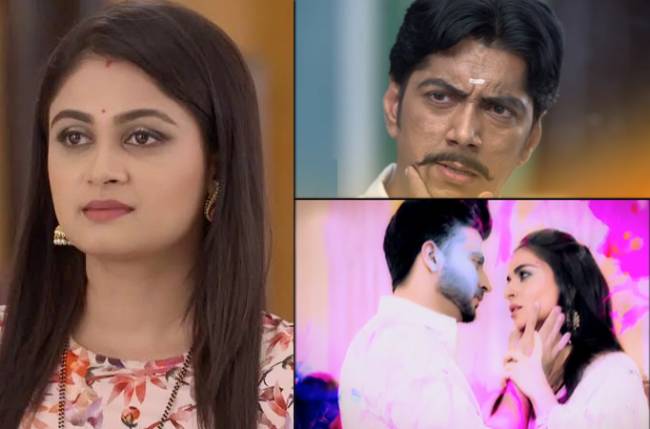 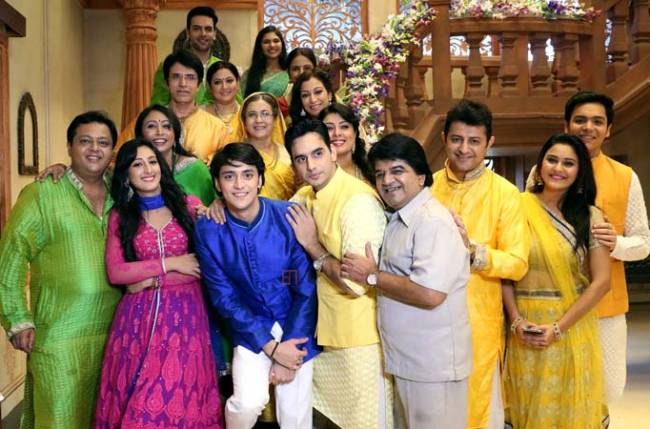