All seems to be going well between Shorvori (Rashami Desai), Teni (Jasmin Bhasin) and Parth (Rohan Gandotra) but a simple misunderstanding is soon going to spoil everything for them.

Our source informs us that in the coming episodes, Parth and Teni will look forward to their honeymoon trip but unfortunately, Teni’s passport will go missing at the end moment and she will have to cancel the trip.

Teni will assume that it’s Shorvori who has hidden her passport as she doesn’t want Teni and Parth to go for the honeymoon. While Shorvori will be innocent, she will have to bear the taunts from Teni for her unfair act.

Will Shorvori be able to prove her innocence to Teni? Only time will tell.

What you think about Rashami Desai, Jasmin Bhasin and Rohan Gandotra?

We tried but could not reach the actors for a comment.

The actor will soon enter the show in an interesting … 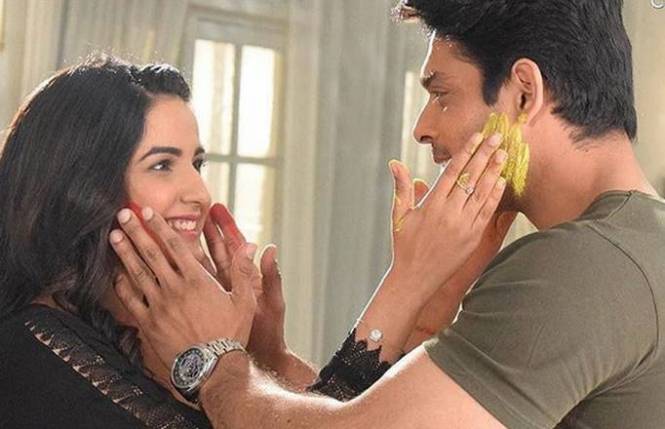