Home
News
I am the housewife among these boys on Roadies: Neha Dhupia

All excited to start her endeavour of winning MTV Roadies Rising, Neha Dhupia spoke to us before she left for Jhansi.

“I am super excited and I have the best time in Roadies, so much so that I have asked my manager to pack my dates as soon as I come back so that I don’t get any moments to miss the show,” quipped Neha.

Stating that she has always been a ‘boy’ among her gang, the show is all about her true self. She said, “Coming from an army background I have always been the adventure junkie always on the lookout for some adrenalin rush. This is a homeground for me and I am most comfortable. It would have been rather difficult to put on the damsel in distress mode for me.”

When we asked if the co judges (Rannvijay Singh, Karan Kundra and Prince Narula) treat her in a special way or they share a bro bond, Neha laughed to say, “Not at all, I am the housewife among these boys and have to keep a check and organise their lunch and dinners.”

Talking about her gang members this year, the actress shared, “I think we have an amazing set of contestants this year. We have a mix of some passionate people. One is a bus conductor and there’s a girl who came out of the closet on national television and confessed to being a lesbian; I think there is a star in each one of them. Also I believe this season I think will be the year of women power as we have some amazing girls on board. I am confident that either one of them or me as a gang leader would bring home the trophy.”

Last year, Neha was seen getting quite emotional and having learnt from it, she said that this year she will be more prepared, “Last time I played with my heart but now I will also use my mind. As a person I get attached too easily and get emotional. But as a gang leader I have taken my experience as a learning curve and will turn it around this time.”

And finally when we questioned her on how much she maintained to keep her ‘image’ on a reality show, the actress smiled to say, “You can’t put up an act for more than two days. I am myself in the show as you would see me some day performing tasks without any makeup and other days dressing up. I am just me on the show; that’s the beauty of Roadies and it’s phenomenal.

Roadies Rising will kicked of recently on MTV. 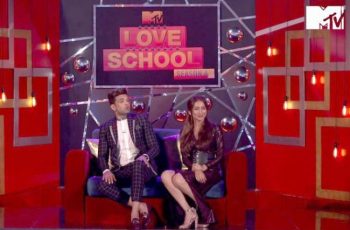 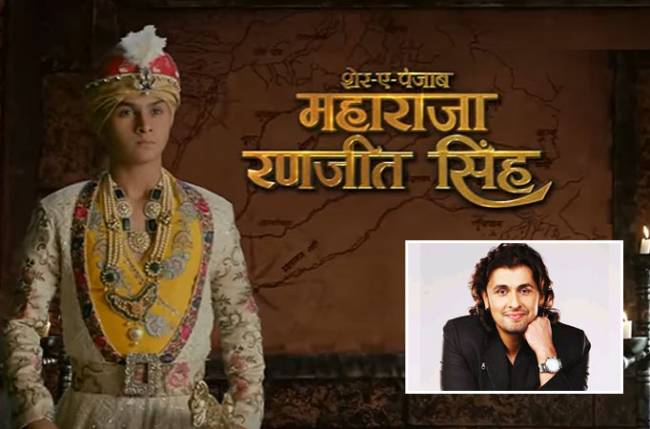 Singer Sonu Nigam has recorded the title track for historical …