Home
News
I am sure Nabanita will do justice to Labanya: Priyanka Mitra

Actress Priyanka Mitra, who had to suddenly bid adieu to Zee Bangla’s recently launched soap Choddobeshi (Tent Cinema) due to health issues, says that she is overwhelmed by audience’s love and would like to return to television screen soon.

For the uninitiated, Choddobeshi was her debut show, where she was playing the female lead character of Labanya. Currently, the role is being played by Nabanita Das, who was last seen in Deep Jwele Jai (Tent Cinema).

In a conversation with , the actress shared, “It feels bad to suddenly leave a show due to health issues. I have played Labanya only for a few days and I am glad that people have accepted and loved me in the role.”

“Their support has motivated me a lot. I would like to recover soon so that I can return to television again,” she added.
When asked with what kind of role, she would like to return, she said, “I have no particular preference, I am open to any good role. In Choddobeshi I had played a mother. If I had any preference I could have started my career by playing a girlfriend.”

“I am open to playing any character as long as it is of my age and of course, it has to be a lead role,” she added.
Now that Nabanita is playing the role of Labanya, Priyanka wished her all the best and said, “After playing the role of Diya (in Deep Jwele Jai), she will surely beautifully portray this soft character of Labanya. I am sure she will do justice to the character.”

“And I am also sure that the audience will shower her with lots of love, in fact, more than the amount that they had showered on me,” she added with a smile. 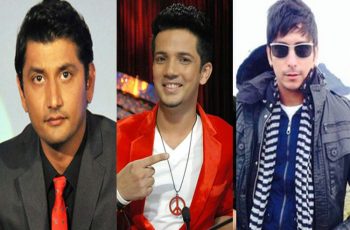 There is a major development in the panel of judges … 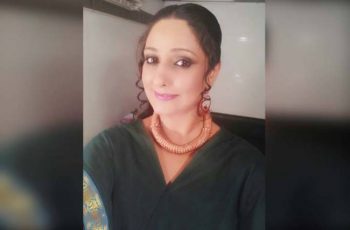 Star Plus’ popular daily Aarambh (Rose Audio Visuals) is all …