Actor Barun Sobti says his wife Pashmeen Manchanda is most excited about his comeback on television.
He was first seen in the first season of “Iss Pyaar Ko Kya Naam Doon” opposite Sanaya Irani five years ago post which he was seen in web series along with Surbhi Jyoti in Tanhaiyaan. And now, the audience will be seeing him in the third installment of Iss Pyaar Ko Kya Naam Doon Season 3.
Barun said in a statement: “I’ve done films, web series and short films, but TV gives me immense joy. Coming back on television is like homecoming. I personally don’t feel any difference in the medium that an actor works on, but having said that, my wife is most excited about my comeback on television, especially with Iss Pyaar Ko Kya Naam Doon.
Barun, who will be seen as Advay Singh Raizada on the show, has already begun shooting for the show and it will be airing on star plus. 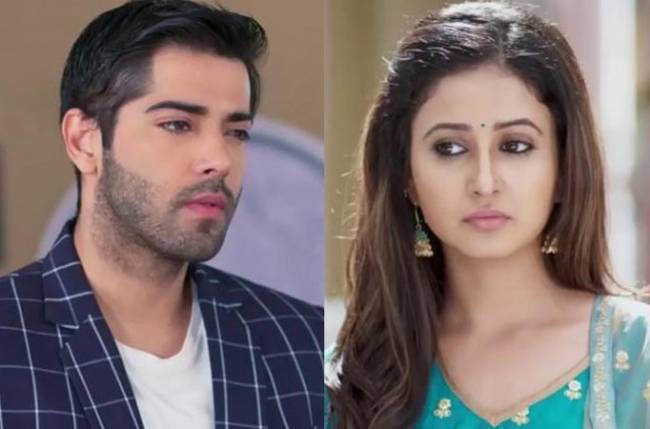 Zee TV’s endearing supernatural show Bhootu produced by Essel Vision …
Though Surbhi Jyoti is not a part of “Ishqbaaaz”, she …