Happy times have begun in Sony Entertainment Television’s popular daily Kuch Rang Pyaar Ke Aise Bhi (Beyond Dreams).
In the recent episodes, viewers have seen how Ishwari (Supriya Pilgaonkar) has accepted Sonakshi (Erica Fernandes) wholeheartedly, and now just like Ishwari, fans too have been eagerly waiting to see Sonakshi remarrying Dev (Shaheer Sheikh).
But is it going to be that easy? Well, we think it’s not!
As per the last episode, Ishwari had invited Sona and her family for dinner, and hinted at Dev and Sona to be forget their bitter past and start life afresh.
Our source informs us, “In the upcoming episodes of the series, Ishwari will ask Bijoy (Jagat Rawat) for the re-marriage of Dev and Sona but he will refuse considering the pain that Sona has gone through over the last few years. Sonakshi too will support her father’s decision and refuse to re-marry Dev.”
Oh no!
Will Dev manage to convince Sonakshi to get back into his life?
We could not reach the actors for a comment. 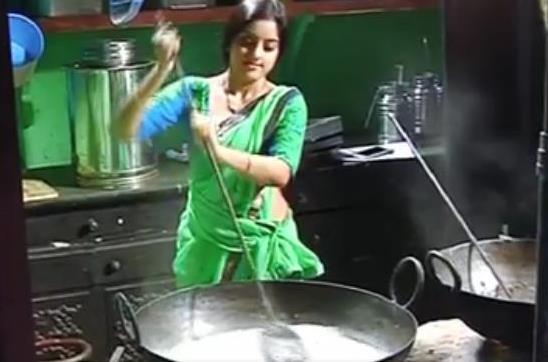 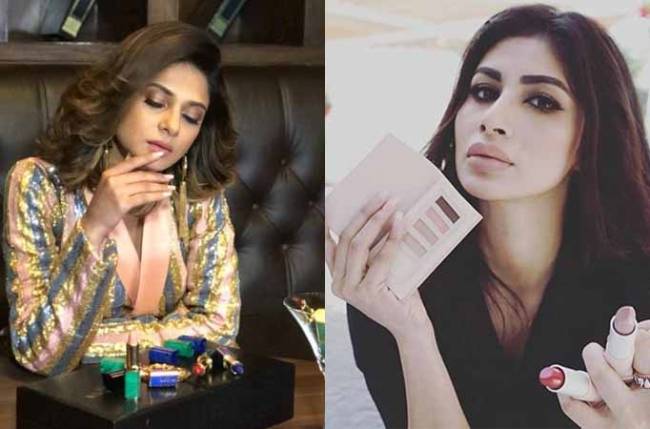