The contestants of Star Plus’ popular reality show India’s Next Superstars are leaving no stones unturned to set the stage on fire with their fabulous performances.

After a week full of rehearsals, the contestants finally had to steal the heart of the judges with their performances by gaining good points.

Contestant Angela Krislinzki, who has always won good comments and appreciations from the judge for her acts, has achieved something big this week.

What do you think about India’s Next Superstars show?
She played a possessed girl in her act for this week and she managed to impress the judges with her performance.

Interestingly, her act for this week on India’s Next Superstars turned out to be similar to what she played in the movie 1921, where she played a possessed girl. Looks like she has already become a pro at that. 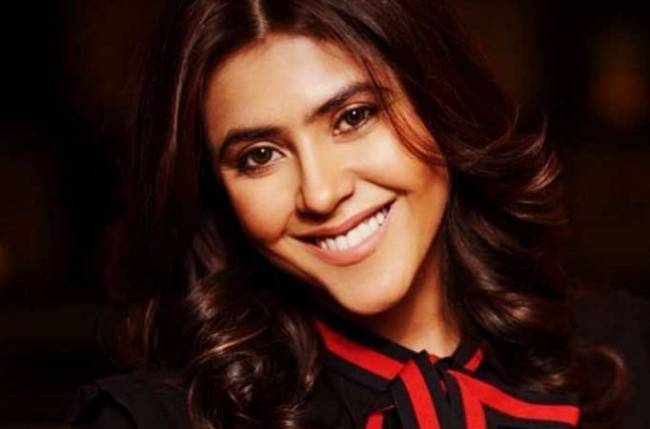 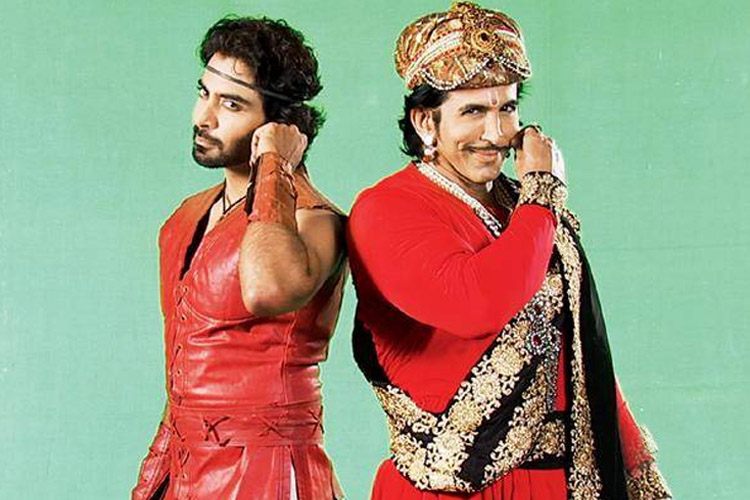