Home
News
Working on the script for ‘a lady Singham’: Rohit Shetty

Mumbai: Filmmaker Rohit Shetty, maker of hit cop franchise “Singham”, revealed that he is working on a script for “a lady Singham”.

Rohit, who launched animation series “Little Singham”, in collaboration with Discovery Kids, Reliance Animation and Rohit Shetty Picturez here on Tuesday, said during the media interaction, that in wake of female empowerment and gender equality, soon there will be a female Singham movie.

“We are planning, it is being planned, we are working on the script for a lady Singham, just like we made ‘Singham’ and now are making ‘Simmba’. It will take a lot of time, we are planning and working on creating an environment where there is a women character, who is also a cop, he said.

“The germ or thought is there to create this whole cop universe; we will make a film that will have a lady cop. And we will add a lady cop in our ‘Little Singham’ too,” said Rohit.

Rohit has predominantly worked with Ajay Devgn, but currently he is busy shooting for “Simmba”, which is an action comic drama featuring Ranveer Singh and Sara Ali Khan.

About collaborating with Ajay in future, he said: “There are so many franchises, ‘Singham’ and ‘Golmaal’, so we are planning which one to make, so definitely either one of them will be made, ‘Singham’ or ‘Golmaal’. Maybe I will make something else with Ajay Devgn. Everything is in discussion phase right now.”

About “Little Singham”, Rohit said that it is something at a very different level. “There is a lot of aspiration value in ‘Little Singham’, especially for kids. The good thing about animation is that you can put everything in it, all your thoughts. The team has created something which is on different level, in terms of action, and kids will enjoy it. I am waiting for kids to see it and react.”

“Little Singham”, inspired by the Ajay Devgn hit film series “Singham”, is an original kid’s content series in India and will be aired in four languages – English, Hindi, Tamil, and Telugu – on TV from April 20. 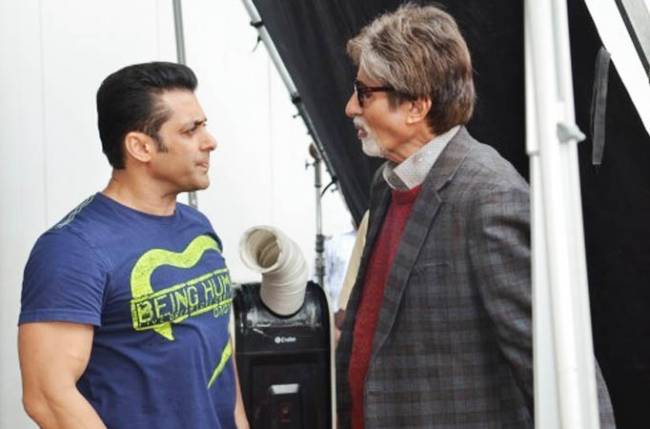