Gear up for an exciting track in the upcoming episode of Zee TV’s Yeh Vaada Raha (Trishulla Productions).
As we know that Abeer (Zain Imam) has come to stay in the chawl as punishment. He would now annoy the neighbours with loud music and a booze party. To teach him a lesson, Khushi would call the cops and make sure that he cleaned up the entire house.
Next day, Khushi would get a call from a music company for a deal. An ecstatic Khushi would share the good news with her father Kartik (Krishna Soni).
However, she would be shocked to see Abeer in the company. She would come to know that the music company belongs to his father.
On the other hand, Abeer would already know about the deal as his intention would be to teach her a lesson.
So, what’s next?
Abeer’s dad Pratap (Nasirr Khan) would ask Abeer to drop Khushi till her make up room.
Abeer would make lipstick marks on his shirt and tell the media that Khushi compromised with him to bag this deal.
This incident would upset Khushi and she would plan to leave the city.

Simar has given birth to her child. Prem comes in … 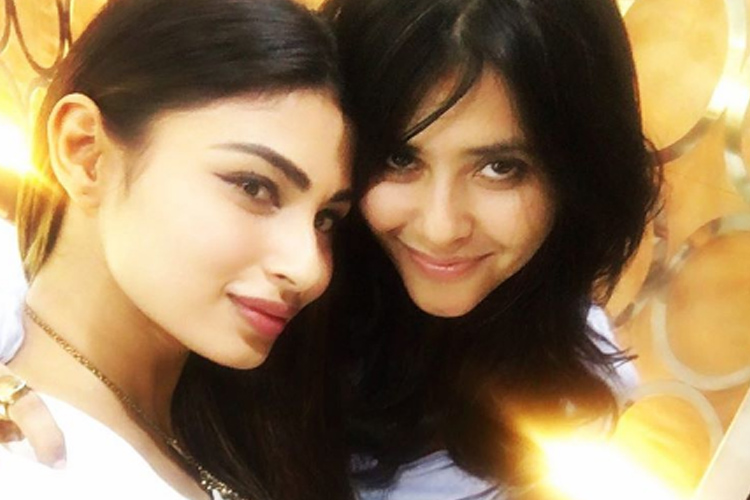 And of course it is not the ‘Naagin’ series.. The …