COLORS’ popular prime time drama Udann, that has kept viewers captivated with its unique narrative and endearing characters is all set to welcome versatile actor Vikas Bhalla – who will be joining the show’s stellar cast.
An acclaimed singer and a popular face on Indian television, Vikas will essay the character of Ranvijay; a senior inspector for whom actions speak louder than words, especially when he is angry! He is focused, impulsive yet unpredictable and makes his entry in the storyline as a savior for Chakor. Impressed by his no-nonsense, morally upright attitude – Chakor agrees to take refuge in his house.
Speaking about his return to television after his brief hiatus – Vikas Bhalla said, “Udaan is a much-loved show that has been winning the hearts of viewers across the country. The show has presented me with an opportunity for the first time in my career to play the role of a policeman; Ranvijay is not a typical cop and comes with various shades to his persona that appealed to me. To bring the character to life, I have been interacting with my friends who are part of the police force and I hope the viewers enjoy watching my character on the show.”
But, what is Ranvijay’s real goal and is Chakor really safe? 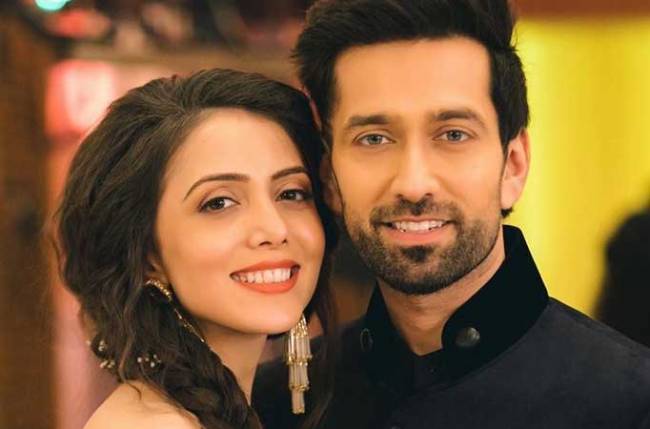 MUMBAI: Nakuul Mehta is one of the most loved television …

Padma Shri vocalist Hariharan is an established ghazal singer and …