After a high voltage drama, Star Plus’ popular daily Tu Sooraj Main Saanjh Piyaji (Shashi Sumeet Productions) will now gear up for an entertaining episode ahead.

The viewers have already witnessed how Kanak (Rhea Sharma) and Uma (Avinesh Rekhi) were attacked by hooligans and Uma’s year long hardwork was destroyed. Also, Kanak has been keeping an eye on Maasi Sa (Sadiya Siddiqui) to expose her evil plans.

Now we hear that there will be celebrations galore in the forthcoming episodes as Kanak and Uma’s wedding rituals will kickstart.

Our source informs us that Uma will surprise Kanak during their Sangeet ceremony. He will don a modern look and perform on peppy Bollywood numbers leaving behind his traditional look he has been sporting so far. Not only that, Uma and Kanak will grace the occassion with a romantic couple dance.

Woah! That’s going to be a visual treat for the audience indeed. 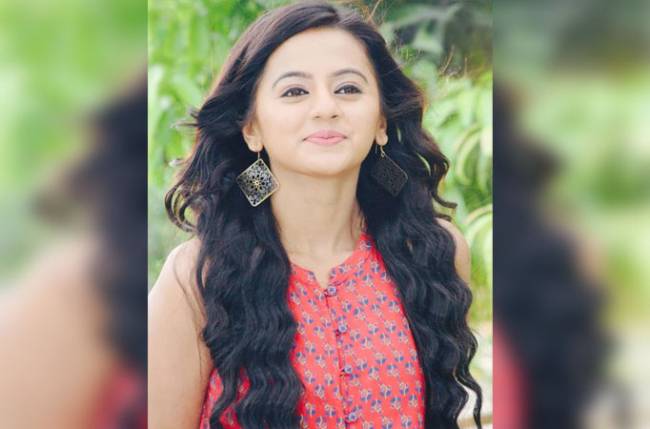 TV actress Helly Shah’s car has been stolen by three … 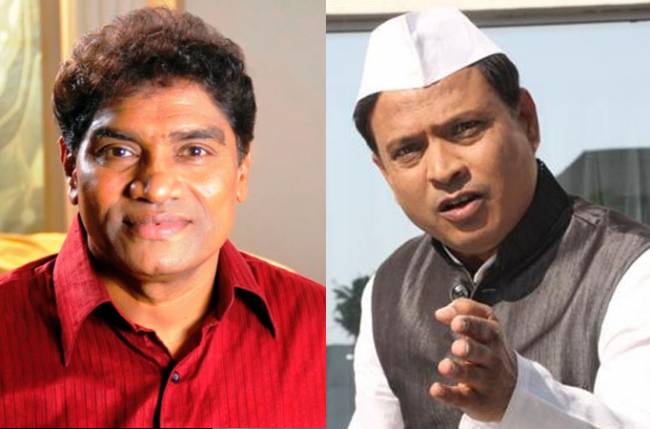