MUMBAI: Actress Toral Rasputra of Balika Vadhu fame says the television viewers have become smarter and genres like supernatural and mythological have a defined audience.

“As television shows are progressing, the audience is also evolving. Audiences have become smarter and watch exactly what they want to. It may be a supernatural, mythological or historical show, every genre has a defined audience,” said Toral.

“I believe it’s not about the trends but the concepts of the shows that drive their audience. Viewers are more attracted to a concept on which a show is based. My earlier show Balika Vadhu was also a concept-based show, which was completely different from the typical saas-bahu dramas,” she added.

(Also Read: Everyone on the sets calls me ‘maa’: Toral Rasputra)

Being an actor, she feels the need to fit into different kinds of roles.

“Currently I am occupied with Mere Sai, but in the near future, I would definitely love to work in a historical show as well. Also, I believe in God and I am a religious person,” she said. 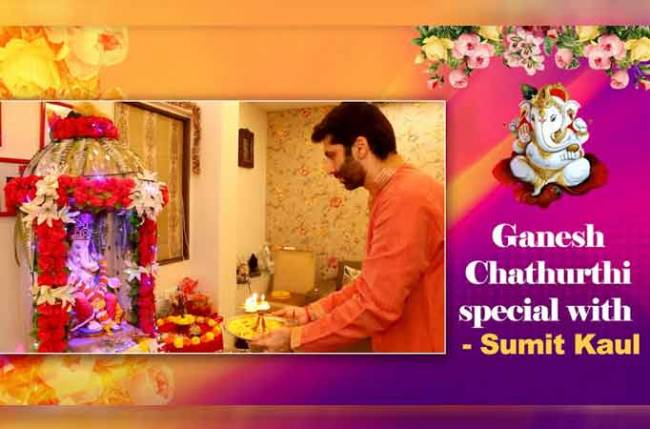 Mumbai: It is that time of the year when whatever … 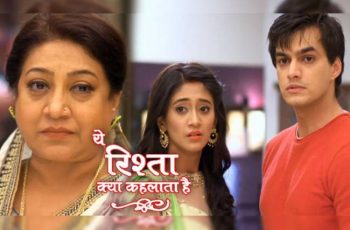