MUMBAI: Playing the right cards and winning the game is everyone’s desire. Playing out of line and not respecting the rules, is considered foolishness.

Paying for the deeds in the week gone by, contestants face Salman Khan’s wrath for their misbehaviour. Multiple fights in the house has created a very gloomy environment. Deepak and Megha’s arguments where she ended up spitting and throwing a shoe at him; Jasleen and Somi’s argument on being over dramatic had created a divide in the house, dejection was in the air and a bitter feeling took over most contestants.

Salman Khan accused Deepak for his misbehaviour and tonality of the language used by him. Salman told him, that he is being over smart as he knows nobody can touch him in the house and he can get away by doing such things. He even accused him of becoming irritating rather than entertaining. Megha was also questioned for being so rude and showing the world such a negative side of hers. Somi was told that more than Jasleen she interfered in others matter and for overlapping the conversations.

Dipika and Karanvir’s friendship was also questioned that why they weren’t friends anymore. Karanvir defended this by saying that Dipika does not sort out issues but keeps it to herself. Surbhi added that Dipika’s only priority in the house is Sreesanth.

Romil’s captaincy was also discussed by Salman Khan that how he failed as a captain and behaved like the owner of the house. Later. Salman asked everyone that who they thought was the ‘gunhegaar’ of the week and Megha was nominated for the same. Megha was then sent to the torture chamber.

Will Salman’s warning be adhered too? Will his guidance have any effect on the contestants? Who will mark the end of their journey this week? 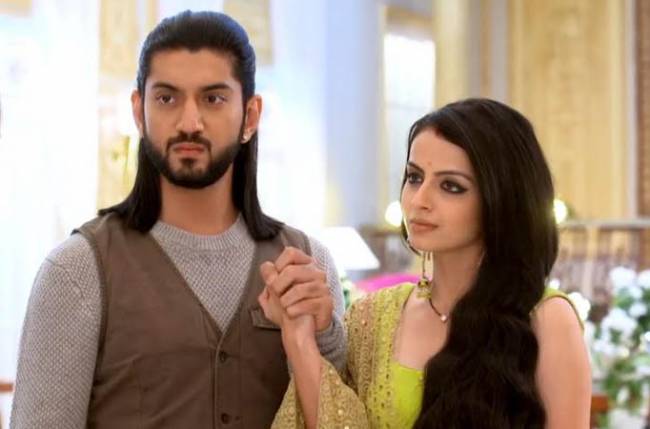 Four Lions’ popular daily Ishqbaaaz (Star Plus) has always been … 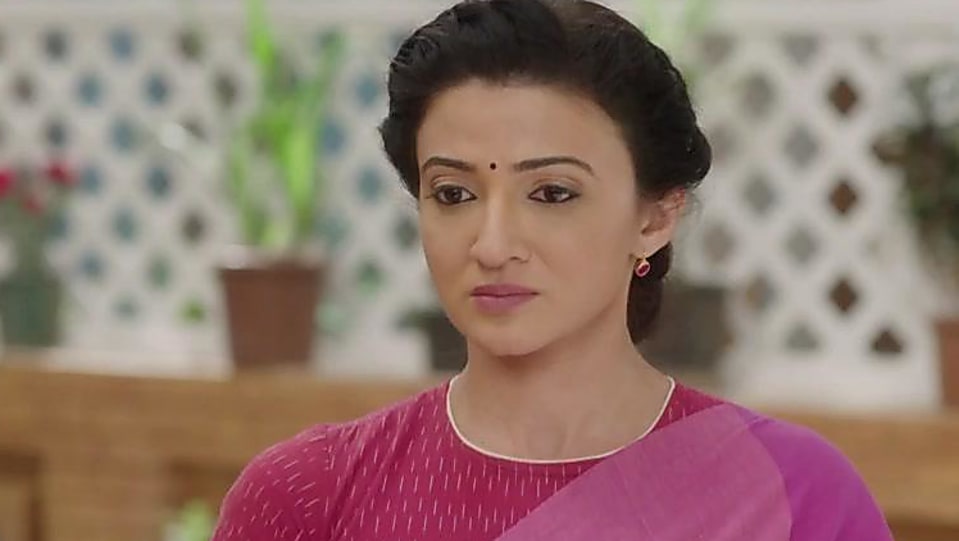 MUMBAI: No daily soaps are complete without drama. And when …