Home
News
Synopsis Day 47: The disobedient contestants will face the brunt of Kaalkothri

MUMBAI: Misconduct is never tolerated in the Bigg Boss house and every week Bigg Boss reminds the contestants about the same by putting them in theKaalkothri for their absurd behaviour. Sreesanthhas finally become the Captain of the week and has pledged to take good care of the house. He has assigned each one their chores that they strictly have to follow. During the Kaalkothri nomination, a lot of disagreements took place. Having nominated the people for the punishment, Sreesanth had the authority to change any one nomination and give a name of his choice. He took Karanvir’s name which made Dipika upset as she felt that Sreesanthwas taking out his grudges on him, unnecessarily.

A spark of budding friendship was seen between Somi – Deepak and Rohit – Srishty. Somi and Deepak who were once at loggerheads have finally started acknowledging each other. On the other hand, Rohit and Srishty were seen whispering sweet nothings to each other. Seeing this, the house mates labeeledthem as the Tom and Jerry of the house.

Later on, an interesting challenge was given to Jasleen, Srishty and Somicalled as the Maybelline New York Makeup challenge. As a part of the challenge, the three girls had to be in their best look and had to woo Rohit. They also had to mention why they are better than the others and Rohit had to decide the winner. The winner was given a crown and a chance to perform a romantic dance with Rohit.

Will a rebellious captain have others play by his rules? Who will win the Maybelline New York challenge?

Actor Mohit Raina, who will be essaying the role of … 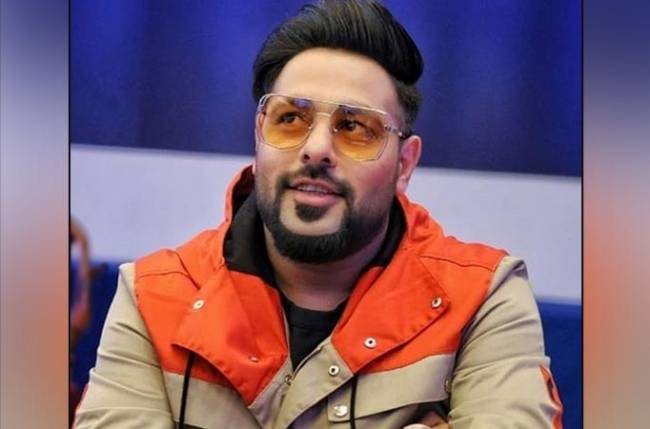 MUMBAI: Popular rapper–composer Badshah could have made his acting debut …