Home
News
Ssharad Malhotra’s She’s D One gets a thumbs up!

Actor Ssharad Malhotra is on cloud nine as his short film She’s D One has crossed half a million views on YouTube. The actor is ecstatic and is grateful for the love. “I am so happy that this film has done well. It is especially close to my heart. I am very thankful to my fans for supporting me once again and loving the film. They adoration is overwhelming,” says Ssharad.

The actor also wants to thank his director Aneeta Patel, who did a fabulous job on her debut short film. “A debut film is always special for everyone, more so in the case of filmmaker Aneeta Patel. I got to learn so much during the shoot of the film. I want to congratulate her as well and would love to work with her again.

Aneeta, too, is enjoying the success. “People are watching the film across the globe, the feedback is positive. Ssharad’s performance has been amazing and I was sure that people would love him,” she says.

Ssharad Malhotra adds, ” Short Film and Web series have opened new avenues for actors. The response to She’s D One is fabulous. Aneeta Patel is a fantastic director and the response has perked me up”.

The movie has also won many awards internationally and continues to garner appreciation worldwide. 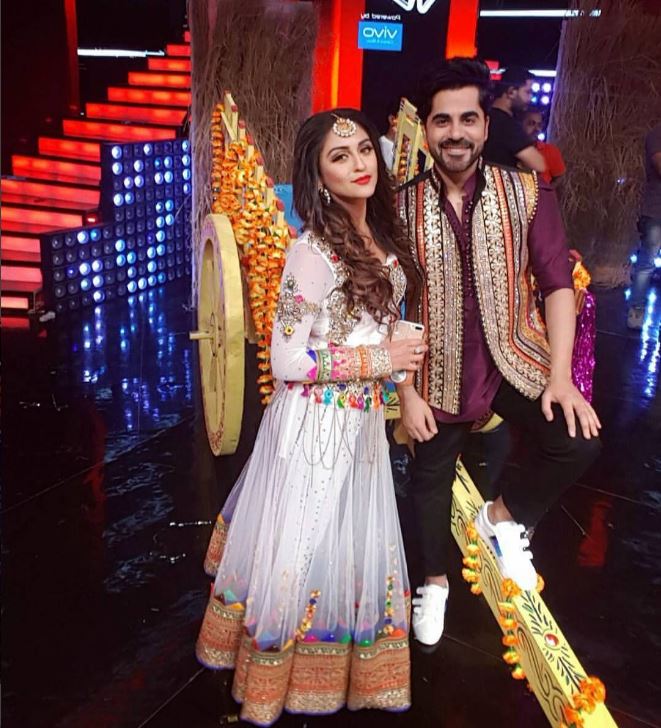 ..in an all new avatar. Krystle Dsouza, who was last … 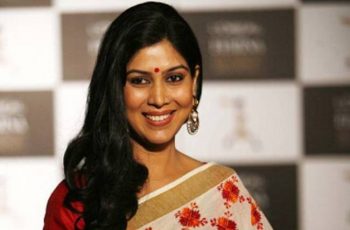 She started as an anchor, moved into acting in TV …