What happens when three young, talented and ambitious men are pitted against each other in a ruthless game to become heir to a huge business empire? This question is the core of Vikram Bhatt’s latest web series on SonyLIV, ‘Hadh’ – a gripping boardroom drama featuring revenge, feud, lies, betrayal, murder and passion.

In association with Vikram Bhatt’s Loneranger Productions, SonyLIV the digital platform of Sony Pictures Networks India (SPN) is all set to make another exciting addition to its existing massive original entertainment content catalogue with the 10-episode web series.To announce the same, SonyLIV has unveiled a poster and will also launch the first look of the trailer on July 29, 2017. 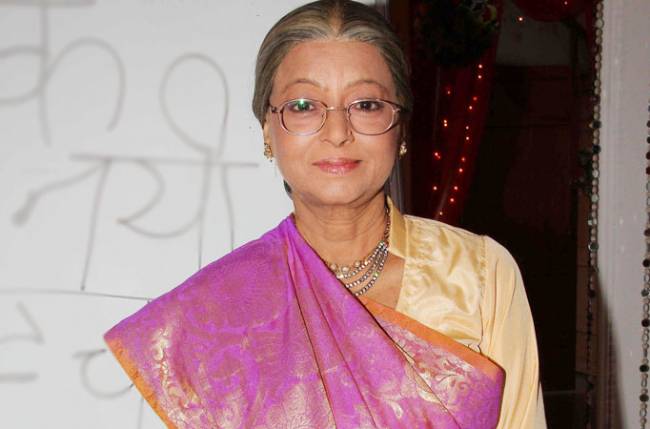 Veteran actress Rita Bhaduri, 65, who has been a part … 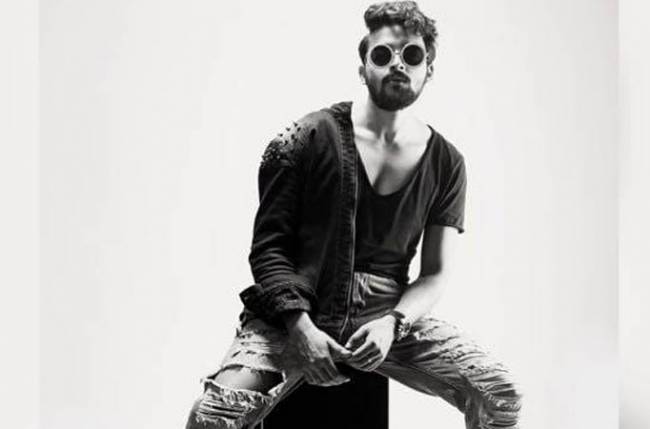