The ongoing track of Yeh Hai Mohabbatein is high on drama, as Alia is all set to marry Yug. Ishita is against this but Raman is very supportive as he wants only Alia’s happiness. Meanwhile, Rohan is hurt and irked with this decision and now wants to take revenge from Alia.

In the upcoming episode, Rohan learns the shocking news that Alia is getting married to Yug and that the Bhallas are secretly preparing for the wedding.

Rohan cannot believe that the Bhallas are doing this, as he had even gone against his mother for Alia. He had also trusted Ishita.

Rohan turns negative and decides to take revenge from Alia and the Bhalla family for betraying him and playing with his emotions.

It will be interesting what Rohan’s plan is. Will Ishita and Raman be able to stop this problem from coming their way? 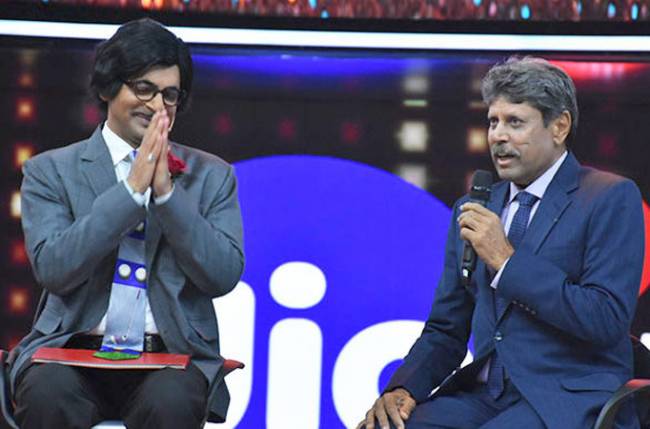 MUMBAI:Actor Sunil Grover is a powerhouse of talent. His recent …