Actor Rajkummar Rao has wrapped up shooting for the keenly awaited web series “Bose Dead/Alive”.
The ALTBalaji show has Rajkummar essaying the role of prominent leader of the freedom movement Subhas Chandra Bose. The series has been directed by Pulkit while Hansal Mehta is the creative director.
Rajkummar announced the news on his Twitter handle on Sunday.
“And it’s a wrap on one of my most ambitious projects. Bose. Thank you Ekta Kapoor, Hansal Mehta, Naveen Kasturia, Patralekhaa,” he said.
The National Award-winning actor has worked in a string of critically acclaimed films like ” Kai Po Che!”, “Shahid”, “City Lights”, “Aligarh”, “Trapped” and “Bareilly Ki Barfi”. He will soon be seen in projects like “Newton”, “Love Sonia”, “5Weddings”, “Ittefaq: It Happened One Night” and “Fanney Khan”. 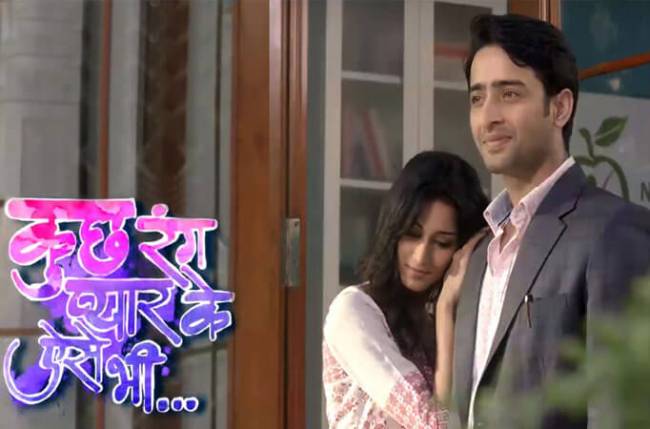 Happy times ahead for the Dixit family in … 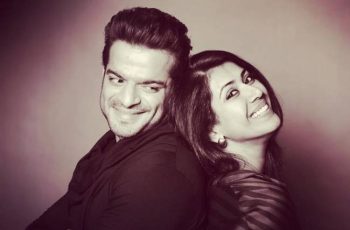 MUMBAI: It all started when a suicide bomber in an …