Mumbai: Naamkarann is witnessing some major drama in its episodes. The TV daily has been entertaining the masses with the interesting drama revolving around the lead pair Neil (Zain Imam) and Avni (Aditi Rathore).

Now in the upcoming episode another major drama will take place.

Neil will finally decide to bid adieu to Avni. It will happen so that after hours of hard work, Neil and Avni will finally find out Saiyesha, who was missing. The duo along with Saiyesha and KK (Zaan Khan) will enter the Muskaan mansion.

After finding Saiyesha, Neil will feel that his responsibility has ended. Already heartbroken due to Avni’s betrayal, he will finally decide to leave her and all the drama behind. “He doesn’t want anymore drama in his life therefore he will say good bye to Avni,” a source revealed.

And guess what? Avni won’t even force Neil to stay back! She will accept his decision.

Although Neil decides to never comeback but we know what happens in television soaps…for now Neil will leave Avni but he will surely return in her life or else how will the show proceed…? 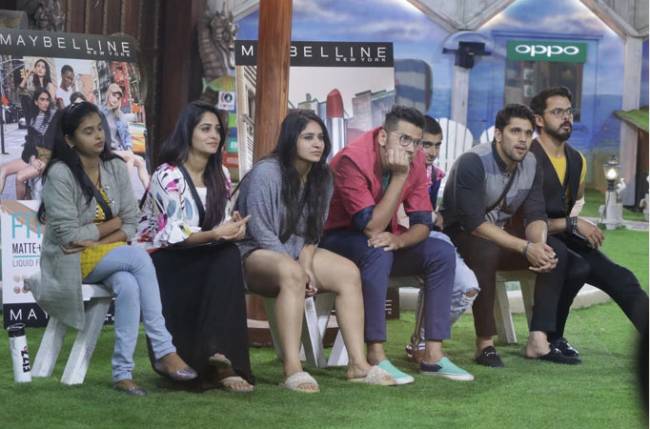 MUMBAI: Misconduct is never tolerated in the Bigg Boss house … 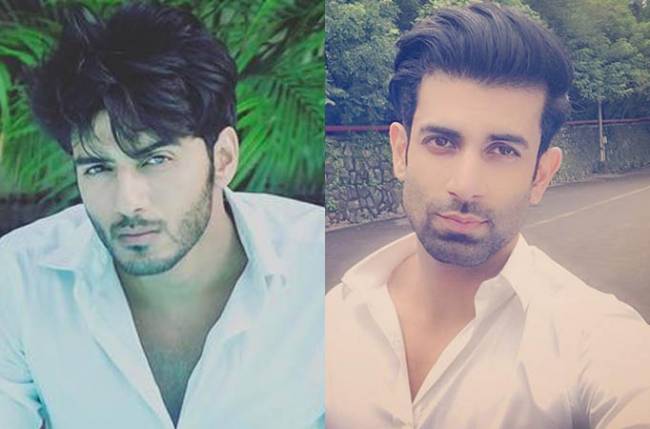 Sony Entertainment Television is soon set to launch their another …